The pair was arrested on Sunday and found in possession of R750K in cash, a police radio and two illegal firearms. 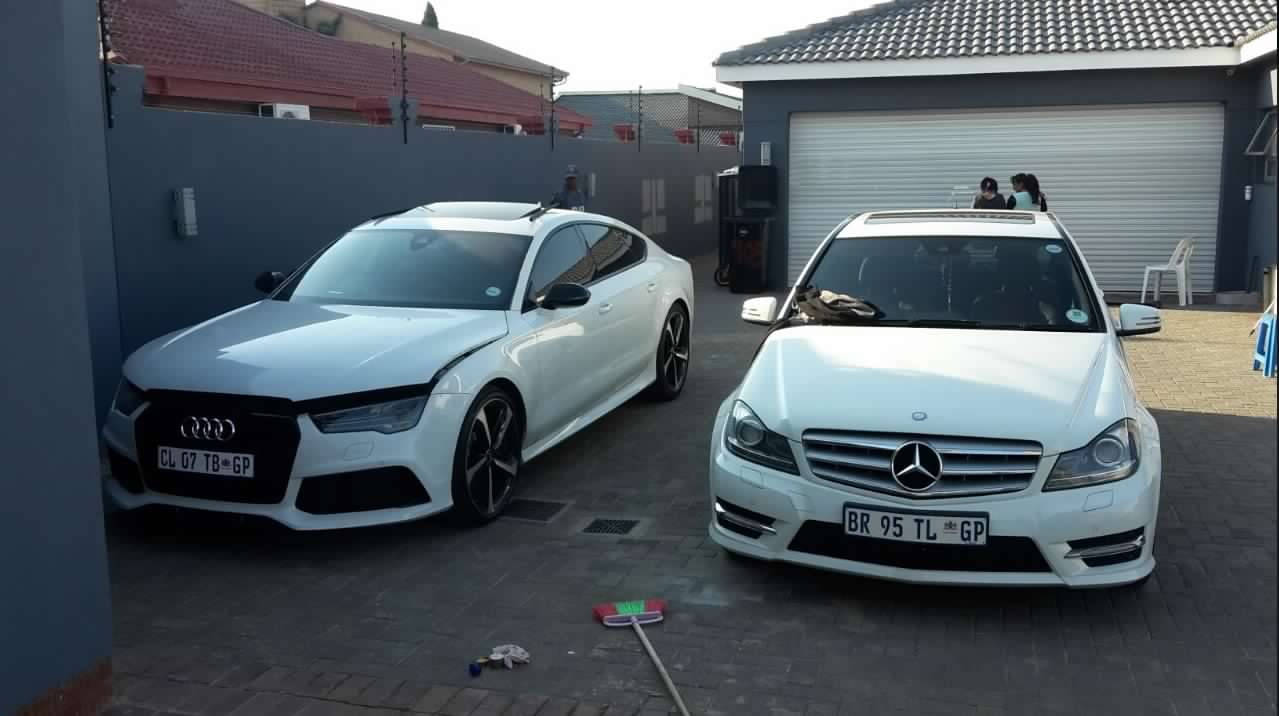 A man and a woman suspected of being involved in a hijacking syndicate have been arrested in Lenasia following a tip-off, the Johannesburg Metro police said on Sunday.

The pair were arrested on Sunday and found in possession of R750 000 in cash, a police radio and two illegal firearms, Rising Sun Lenasia reports.

They were also found with nine hijacked vehicles, including an Audi RS7, a Mercedes-Benz C Class, a Toyota Fortuner, a Ford Ranger, a Hyundai H1, a Porsche 911 and a Toyota Hilux van, JMPD spokesperson Chief Superintendent Wayne Minnaar said. A hijacked BMW was found during the operation.

The vehicles were reported to have been hijacked in and around the Johannesburg and Pretoria area.

The duo is expected to appear in the Lenasia Magistrate’s Court soon on charges of possession of hijacked vehicles, a suspected stolen police radio, and possession of illegal firearms and ammunition.