Sasol admits to struggling to remove poisonous gases from the air

Sasol has pledged between R50m and R100m towards research aimed at developing a technological solution to this problem. 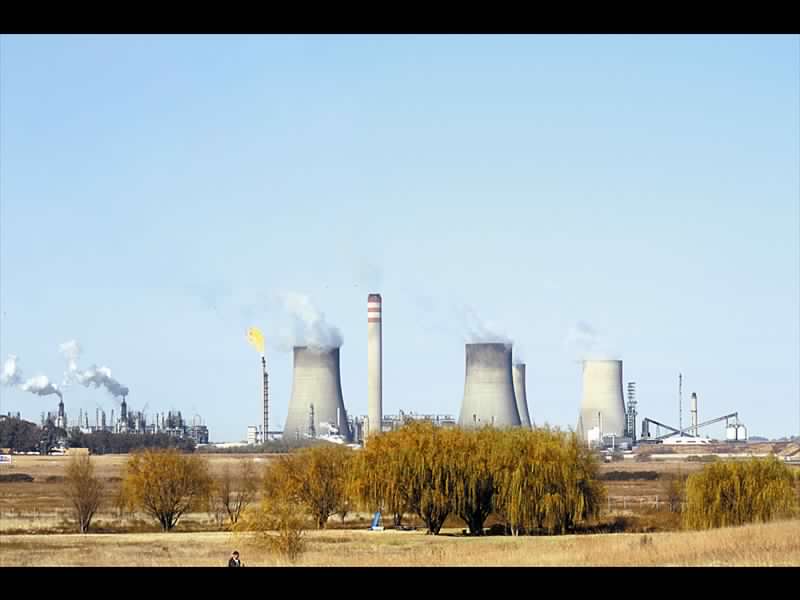 Sasol’s emissions do not comply with air quality regulations as imposed by the Air Quality Act of 2015.

This was revealed at an environmental roundtable discussion on Wednesday, May 31 in Sandton, Ridge Times reported.

Sasol admitted to struggling to remove two particular poisonous gases from the air at the Sasol, Natref and Secunda operations.

These are sulphur dioxide (SO2) and hydrogen sulfide (H2S) that apparently do not pose a risk to human health.

Bernard Klingenberg, Sasol’s executive vice-president of operations, said there was currently no solution available to remove these two gases from the air.

However, Sasol has pledged between R50 million and R100 million towards research aimed at developing a technological solution to this problem.

Though Sasol will focus on finding a solution in the next eight years, the company can still not confirm that a viable solution will exist to remove these gases from the air by 2025.

Klingenberg said the environment and health of its communities were of significant importance to Sasol, which was one of the reasons the company decided to speak up about these.

That was one of the reasons why the company decided to speak up about these gases.

The company plans to apply with the Department of Environmental Affairs to have the compliance deadline for air quality postponed by a further five years from 2018. These postponements are an important regulatory mechanism to transition existing plants to new plant standards.

Further air quality measurement that has been taken, indicate that the emissions are far below the Department of Environmental Affair’s requirements for air quality.

Klingenberg confirmed Sasol’s continued awareness of the impact of their operations in the Vaaldriehoek and Secunda areas and that they take responsibility when it comes to air quality seriously.

The two highest concentrations of SO2 were measured at Laerskool AJ Jacobs in Sasolburg and at Bosjesspruit in Secunda which is about 9km from the plant.

Of greater concern to Sasol is the high concentration of PM10 particles that residents of Secunda and the Vaaldriehoek inhale daily.

These particles are however apparently not just resultant from Sasol’s operations in these areas but also come from coal-fired power stations, veld fires, and domestic fires.

The highest concentration of PM10 particles was measured at Sharpville, Zamdela, Leitrim and Drie Riviere in Vereeniging and at Langverwacht and the Sasol Club in Secunda.

Sasol confirmed they will continue to track their progress on air quality improvement and report thereon to the NAQO.