Two people in the truck had died, and six in the bakkie, said paramedics. 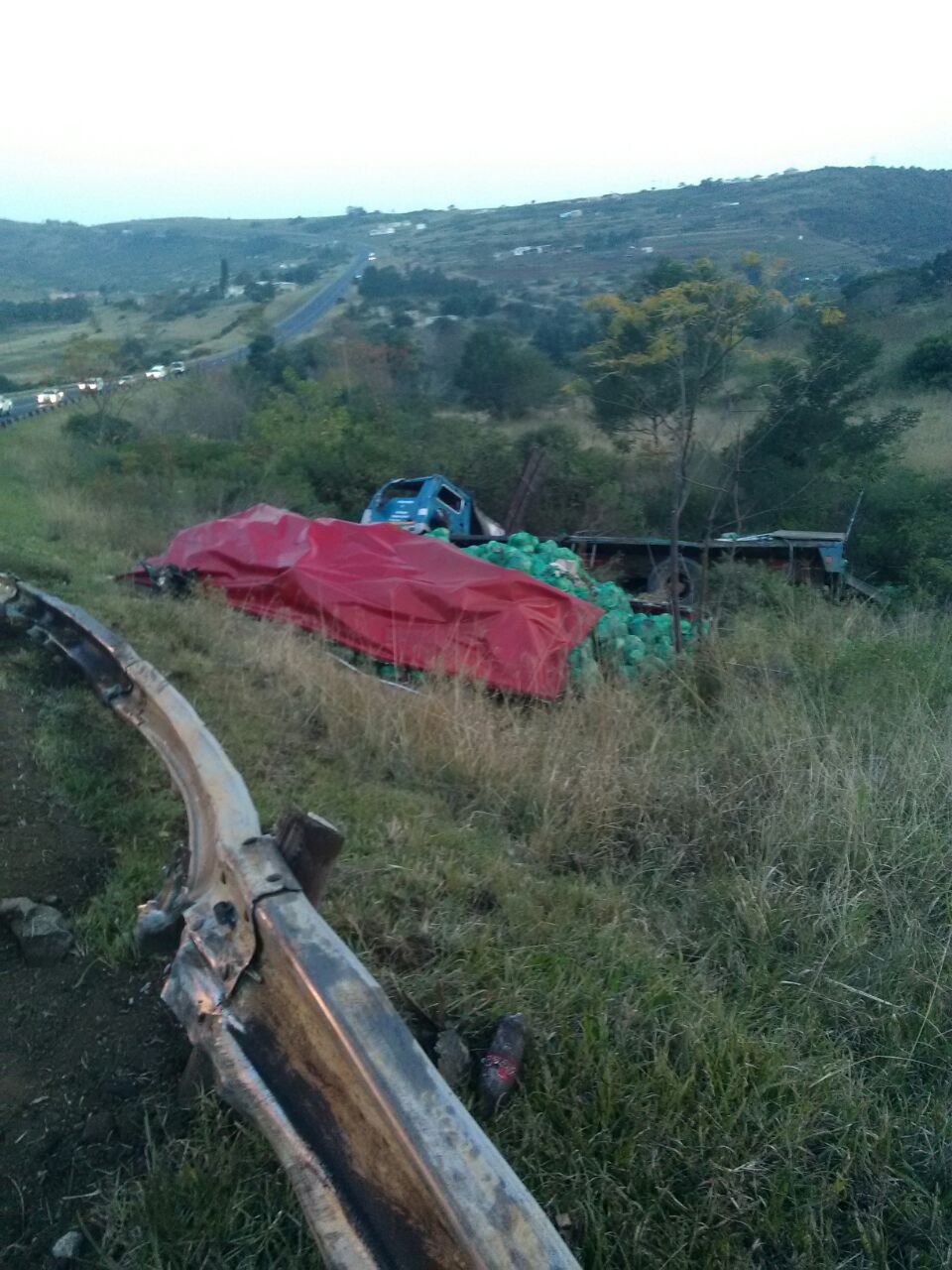 Eight people have died and four others badly injured in an accident on the N2 at Izingolweni, in KwaZulu-Natal.

The accident, which occurred on Sunday, involved a truck and a small bakkie.

Initial reports were that seven had been killed.

He said that two people in the truck had died, and six in the bakkie.

Only one lane is open to traffic, but vehicles can pass.

“Please follow the instructions from traffic officials and allow EMS vehicles to have right of way,” urged McKenzie.