Police also found an axe and a silencer. 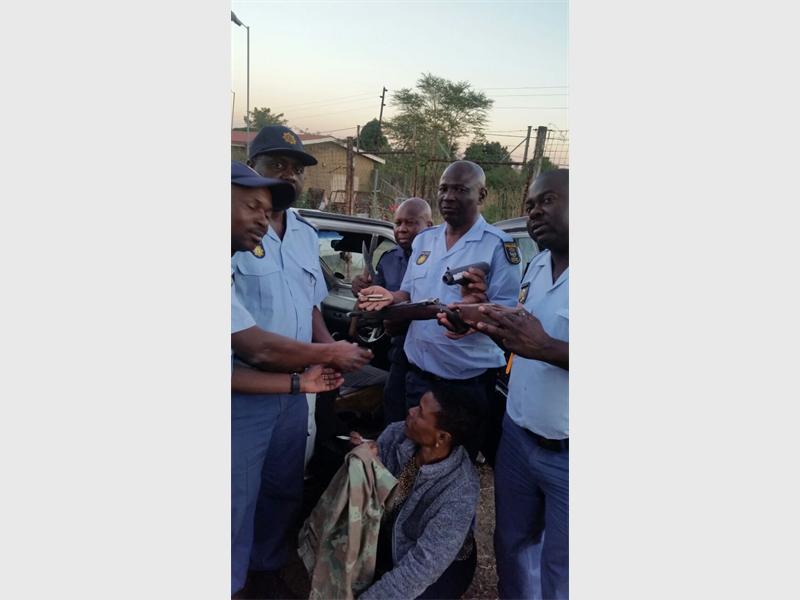 SAPS Members of the Acornhoek Cluster

An arrest was made by the Acornhoek Cluster members who were conducting an operation at Calcutta policing area in Mpumalanga, Middelburg Observer reports.

They stopped and searched an old Isuzu bakkie with three occupants, and police found a 303 hunting rifle with no serial number, an axe, a panga, a silencer, six rounds of a 303 rifle and a pair of camouflage trousers. 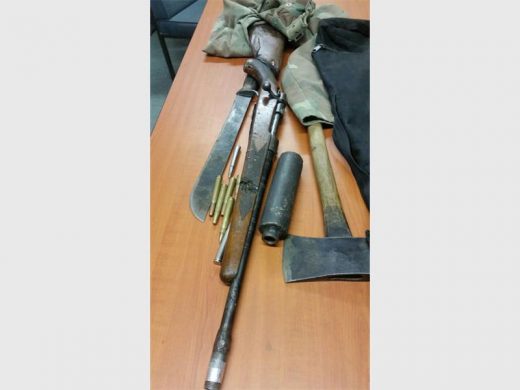 Some of the items found in the Isuzu bakkie 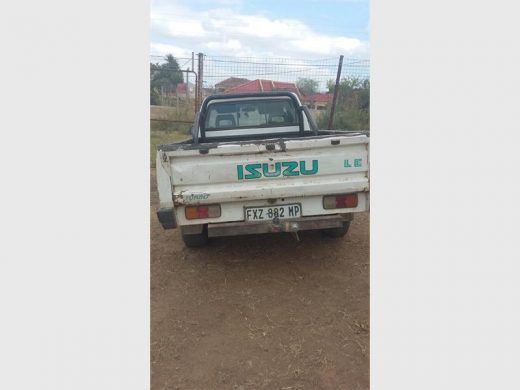 The Isuzu bakkie was stopped and search

The trio from Belfast were identified as Louis Mhlaba, 62, Lodrick Mashabane, 25, and Morne Mathebula, 35.

They were arrested and appeared before the Mkhuhlu Magistrates’ Court and granted R1 000 bail each. Their case was remanded to August 28, 2017.