Tears of joy for home owners

EFF praises mayor for adhering to party manifesto and providing housing for the poor. 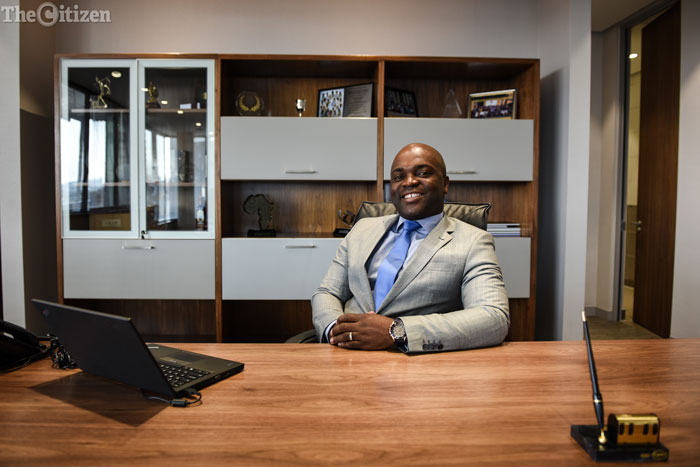 Fifteen homeowners ululated while shedding tears of joy when they were finally handed title deeds to their homes in Lebanon in Winterveldt, Pretoria, yesterday.

Some of the recipients had been waiting since 1994 to officially receive documents verifying the ownership of their homes.

Together with MMC for housing and human settlements Mandla Nkomo, Tshwane mayor Solly Msimanga said the city resolved to write off the receiving households’ accounts arrears to the municipality.

This enabled Nedbank to proceed with transferring the houses. The debt clearance followed a dispute between the residents and the former North West Housing Corporation after the housing entity had entered into an investment agreement with the former Bophuthatswana Building Society, which supported the housing development initiative.

The initiative provided mortgage-backed loan funding to qualifying beneficiaries in Winterveldt. But the residents boycotted the loan repayment and this led to Nedbank scrapping all debts and paying off the transfer fees of R8 000 per house.

Community leader and recipient Solomon MotlhabaneRamatlho told The Citizen that he had moved to Lebanon in 1989 and had faced challenges and threats from ANC ward councillors while fighting for his title deed.

“We had invited the councillors from the onset to join our meetings with the MMC but they turned it into an ugly thing where they managed to stop people from signing for their title deeds.

“They said they think we want to sell those houses. But the devil is a liar. We got what we wanted at the end of the day,” he said.

Msimanga told the residents that their lives and aspirations came before politics and he thanked opposition coalition ally the Economic Freedom Fighters and their councillors for their continued effort to obtain the title deeds.

Lindiwe Masilela, Economic Freedom Fighters deployed proportional representative (PR) councillor for ward 12, said she was honoured that the mayor adhered to their party’s manifesto of ensuring homes for the poor.

“As you know, our manifesto speaks of land, which is our cardinal pillar. We want people to own their own houses.” – rorisangk@citizen.co.za