It is alleged the man might have been trying to cross the track. 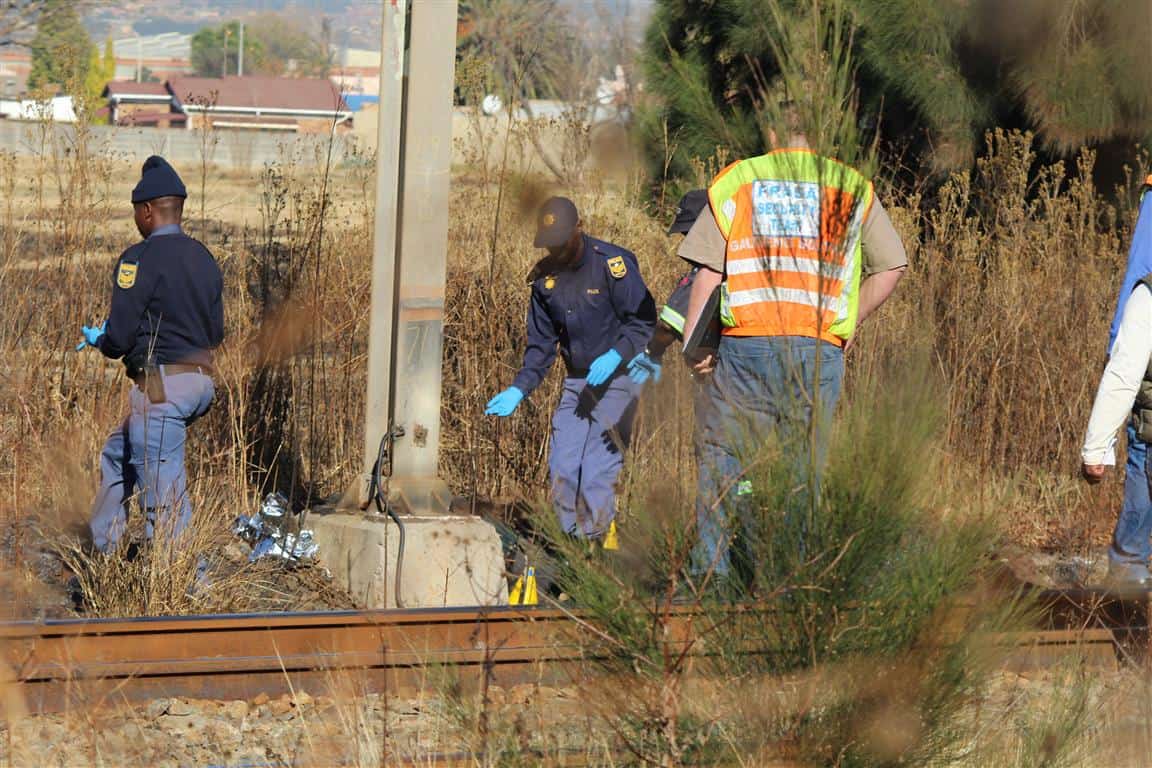 The body of a man was found along the New Era railway track between Gold and Springs West roads on Wednesday morning in Ekurhuleni, Springs Advertiser reports.

Passenger Rail Agency of South Africa (Prasa) and the Springs police are still investigating the scene for possible leads as to what happened to the deceased (age unknown).

A taxi commuter is said to have reported the incident to the Addie.

It is believed the man (age unknown) tried to cross the railway line when he was hit by an oncoming train.