‘We didn’t batter our babies…’

One baby boy was rushed to hospital in the early hours of Christmas morning in 2012 with a cracked skull. 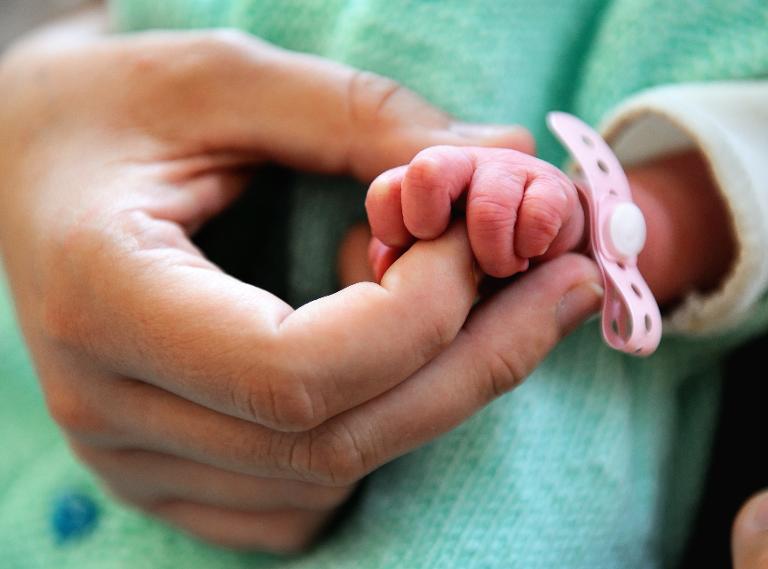 A Kempton Park mother and her former boyfriend, who were convicted of being accessories to the attempted murder and serious assault on their two-monthold premature twin babies, still deny they did anything wrong.

Social worker Erna Pieterse testified in the High Court in Pretoria that the 28-year-old father and 26-year-old mother insisted they had no idea how their babies were injured.

Judge Eben Jordaan remarked that he still did not know what had happened, which was why he did not find the parents guilty of attempted murder and assault, but only of being accessories.

But it was clear the babies’ injuries “did not fall out of the air” and that the parents were lying.

He said he believed in his heart the cause of the incident was that the young parents could simply not cope with their situation.

He repeatedly said he had to take the best interests of the children into account when deciding on a sentence.

The baby boy was rushed to hospital in the early hours of Christmas morning in 2012 with a cracked skull and brain bleeding and needed emergency surgery to save his life. He is now severely disabled and will never lead a normal life.

His baby sister had four fractured ribs and an infection in her leg. According to medical evidence, babies have pliable bones which do not break easily and extreme violence was used to injure them.

Both children are now in foster care with their maternal grandparents, although their mother lives with them and helps with their care.

A video of the daily struggles of the little boy, who is now four years old and cannot see, talk, sit or walk on his own, was shown to the court.

Pieterse testified that it cost an astronomical amount to take care of the little boy and any financial contribution from his father would make a difference.

Counsel for the accused argued that a suspended sentence with correctional supervision would be apt, but the state argued that extreme violence was used on defenceless tiny babies for whom neither of the parents showed any sympathy, which should be reflected in their sentences.

They will be sentenced next week. – ilsedl@citizen.co.za