Thugs break into correctional services cafeteria, get away with lots of cash

It is alleged a grinder was used to access the safe. 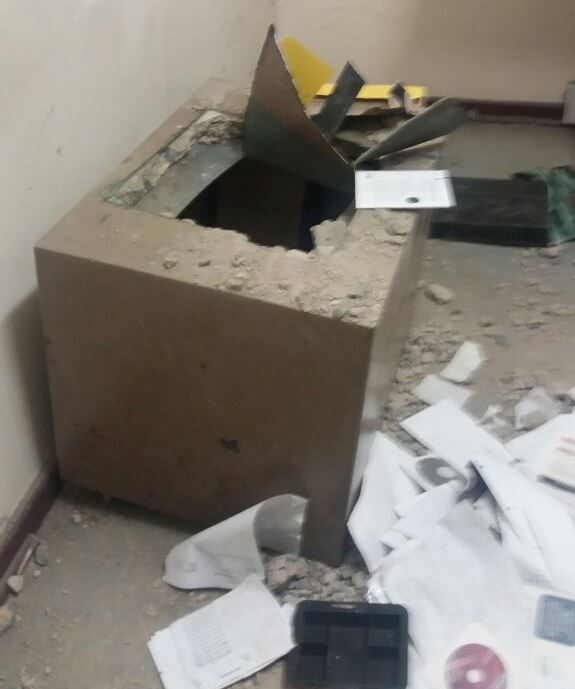 The department of correctional services has opened a case of robbery with the police after thieves broke into the cafeteria of the department in Mpumalanga, Mpumalanga News reports.

According to the security company in charge of the cafeteria, the incident might have occurred in the early hours of Thursday as their alarm signalled that someone was tampering with it before 1am. They responded in 10 minutes, but everything seemed to be on by that time.

It was then learnt that officials working at the cafeteria were surprised to see the door wide open on their arrival in the morning. It is reported that during the break-in an unknown sum of money and cheque book were stolen. It is suspected that a grinder to access the safe was used.

The spokesperson of the facility, Mesia Hlongwane, said that no injuries were reported. Anyone with information that can lead to the arrest of the perpetrators can contact the Barberton Police Station.