The crew association claims that the airline made irregular payments to 33 companies for contracts that were not signed. 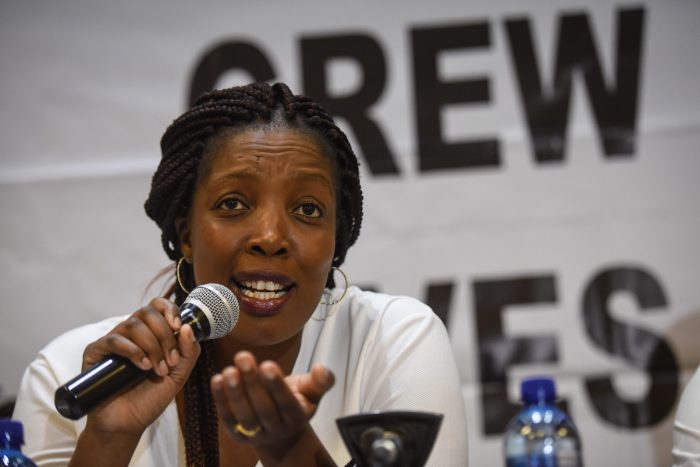 A fed-up South African Cabin Crew Association (SACCA) has revealed that the South African Airways (SAA) has spent a total of about R726 million on unauthorised tenders.

Leaders of SACCA called on a media briefing at St Georges Hotel in Irene on Tuesday, claiming their plea for wage increase and allowances fell on deaf ears.

SACCA President Zazi Nsibanyoni-Mugambi said the airline was profitable, but the money was ‘walking out of the door’ due to irregularities.

“The Board of SAA in its entirety has failed to execute their responsibilities in line with Section 51 of the Public Finance Management Act in that they have failed to hold the executive accountable for contravening SAA Supply Chain Management Policies incurring a total irregular expenditure of R726 million.”

Nsibanyoni-Mugambi said the airline had refused an allowance increase of R23 million for the 1 300 cabin crew members, which led the staff members to strike leaving the airline to incur a R31 million loss.

“They failed to ensure effective, efficient, economic and transparent use of financial and other resources within their area of responsibility. We are making money as a company but because of looting and mismanagement at SAA, they claim they have no money.”

She said the association would be laying criminal charges at the Germiston police station for corruption against the SAA board and management.
“Our jobs are on the line but this is a risk we are willing to take. This is wrong and South Africa needs to know what is going on. As cabin crew, we love the company and love our jobs but someone needs to be accountable,” Nsibanyoni-Mugambi said.