Only four other Gupta family members who chose to renounce their Indian citizenship had been naturalised. 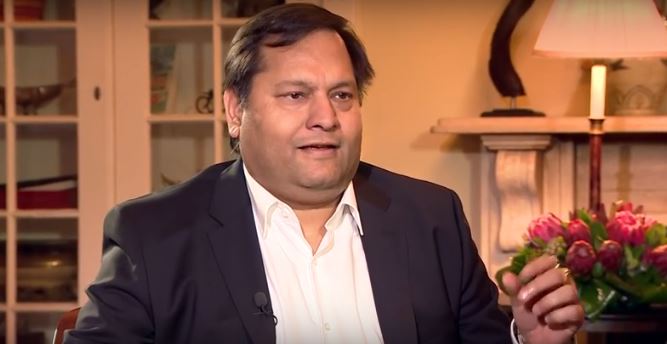 This shocking revelation emerged during parliament’s portfolio committee’s briefing with the department of home affairs yesterday amid the notorious family’s naturalisation saga.

“Mr Gupta has never renounced his nationality – so Mr A Gupta has not been naturalised,” home affairs director-general Mkuseli Apleni revealed during his presentation to the portfolio committee.

“He is still a permanent residence holder.”

Only four other Gupta family members who chose to renounce their Indian citizenship had been naturalised, he added.

The family – Atul Gupta and four others – was granted “conditional” naturalisation.

This meant that the naturalisation would only be confirmed once the five provided proof they had renounced their Indian citizenship, said Apleni.

He then went on to cite documents from the Indian Consulate General in South Africa which confirmed that four of the five had renounced their citizenship.

However, Atul Gupta was the only one not to have done so and, according to Apleni, this had never happened.

Committee members were earlier angered by the absence of former home affairs minister Malusi Gigaba and current minister Buhle Mkhize, who did not attend proceedings due to prior engagements.

DA MP John Steenhuisen said Gigaba must now “be summoned to parliament by way of a formal subpoena to ensure his attendance and accountability”. 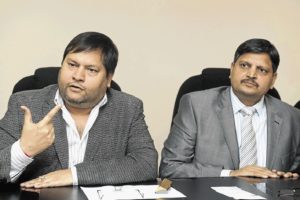 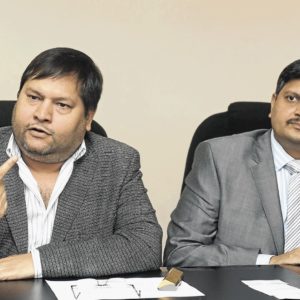 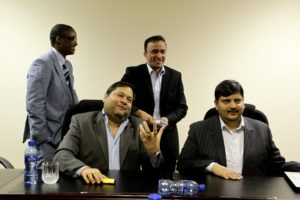 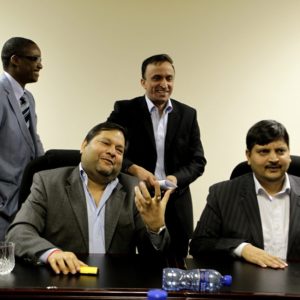 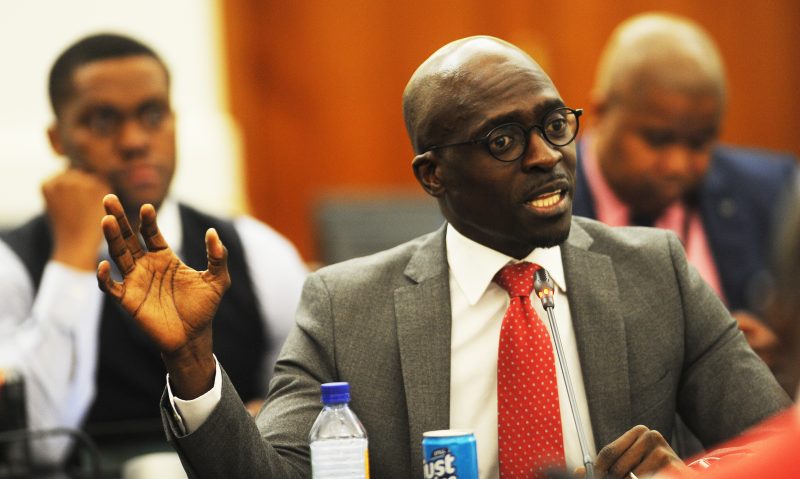 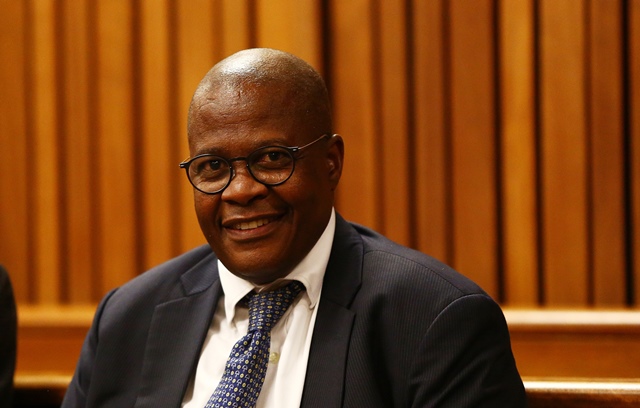