WATCH: Brawl breaks out at the Beerhouse

A woman not involved in the fight threw a bottle in an attempt to stop the fight and accidentally cut someone. 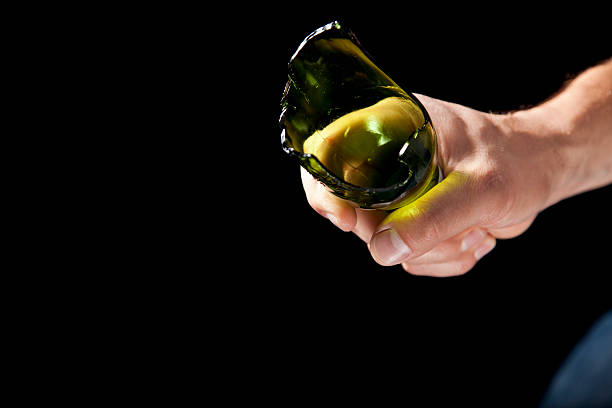 According to Justin Maroudas, a fight broke out and a man was seriously injured when he was stabbed in the face in north of Johannesburg, Fourways Review reports.

When this happened, he decided to step in, in an attempt to calm the situation and then he was hit on the back of the head by a beer bottle.

The fight can be see on CCTV footage. A woman, who was not involved in the bar fight, is shown flinging a glass bottle into the air. Maroudas said it was clear the woman had nothing to do with the argument, yet she threw the bottle anyway.

The bottle left him injured and bleeding.

“What if that bottle had seriously injured someone or, in fact, killed someone?” he asked.

Fanent Zimba, general manager of the Beerhouse said: “We are assisting law enforcement and have been asked not to release any information that could jeopardise the case as it is a pending investigation.”

Marco Lamberti, from Lamberti Attorneys, will be representing the woman who threw the bottle. Lamberti said if his client was charged with a crime, she intended to plead not guilty because she had no intention to harm anyone.

“She did not know the identity of the person that sustained the injury and she is against violence,” he said.

Lamberti explained that his client’s actions were part of an attempt to break up the fight. The bottle should have hit the ground but unintentionally hit the injured party. Lamberti is taking instructions to amicably settle the situation.