The suspect was arrested while he was in a deep sleep in the elderly victim's bedroom. 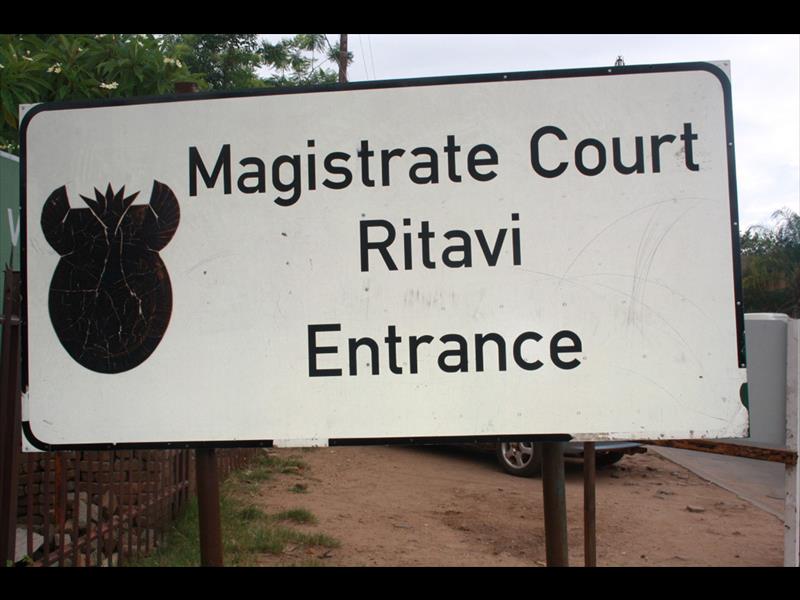 “It is alleged that the victim was asleep in her room at Mbambamenchisi in Nkowankowa township when she was awoken by the sound of a window pane being broken.

“While observing, she noticed the suspect in possession of an object, and he immediately jumped into her room and raped her,” Brigadier Motlafela Mojapelo said.

After the ordeal, the rapist fell asleep. The victim then went to alert the neighbours, who summoned the police.

“The suspect was arrested in his deep sleep at the scene,” Mojapelo said.