Hlaudi may have to pay back R42m for dodgy TV studio

Sources familiar with the investigation say Motsoeneng will 'most probably' be personally held liable for the full contract amount.

Hlaudi Motsoeneng speaks to The Citizen, 4 May 2015, in his then office at the SABC in Auckland Park, Johannesburg. Picture: Michel Bega

Former SABC COO Hlaudi Motsoeneng could be forced to pay back a staggering R42 million that was spent on a Rugby World Cup studio without following proper tendering processes.

The contract, awarded to production house Vision View in 2015 to build a studio, is the subject of a Special Investigating Unit (SIU) probe which could result in criminal charges being brought against Motsoeneng for allegedly “knowingly allowing” the irregular expenditure.

Sources familiar with the investigation told The Citizen that Motsoeneng will “most probably” be personally held liable for the full contract amount “because there was a clear breach of procurement processes”.

According to the contract entered into between the SABC and Vision View, it is stated that the public broadcaster sought an unsolicited “budget and proposal for the manufacturing, delivery and installation of the broadcast studio”.

The studio would be used by the SABC for “the broadcasting of events and … general day-to-day broadcasting”.

The contract amount payable to Vision View was a total of R42 305 000. It was paid in four payments between September 2015 and December 2015. In addition, it is believed the price was massively inflated given the industry standard for the construction of similar studios.

For instance, R1.5 million was budgeted for the supply and installation of multiple screens, yet The Citizen has seen an invoice where almost R4 million was charged for these.

“The investigation into this particular contract will be concluded fast enough. All the facts are there,” said one source.

Another source said it would be up to the SABC on which process it would use to recoup the alleged irregular expenditure.

“They could ask for the entire cost or part of it. But there is an obligation in law to recover the money,” said the source, adding that it would be up to the SABC whether it wanted to proceed with criminal charges “if such a recommendation is in place”.

SABC spokesperson Kaizer Kganyago said the broadcaster had informed the SIU “what it is that we want them to investigate”.

“My understanding is that investigation will start once there is a proclamation from the president,” Kganyago said.

The Citizen was, however, told that a case for personal liability and criminality had been established.

The R42 million contract led to the suspension of procurement staff members who refused to “take part in perpetuating the illegality of the contract”.

Motsoeneng could see his potential debt to the SABC compounding after its interim board said – according to The Times – it would look to recover R11 million in bonus payments made to the controversial former COO after he facilitated a R500 million deal between the public broadcaster and MultiChoice.

Motsoeneng was suspended and subsequently dismissed from the SABC last month. – news@citizen.co.za 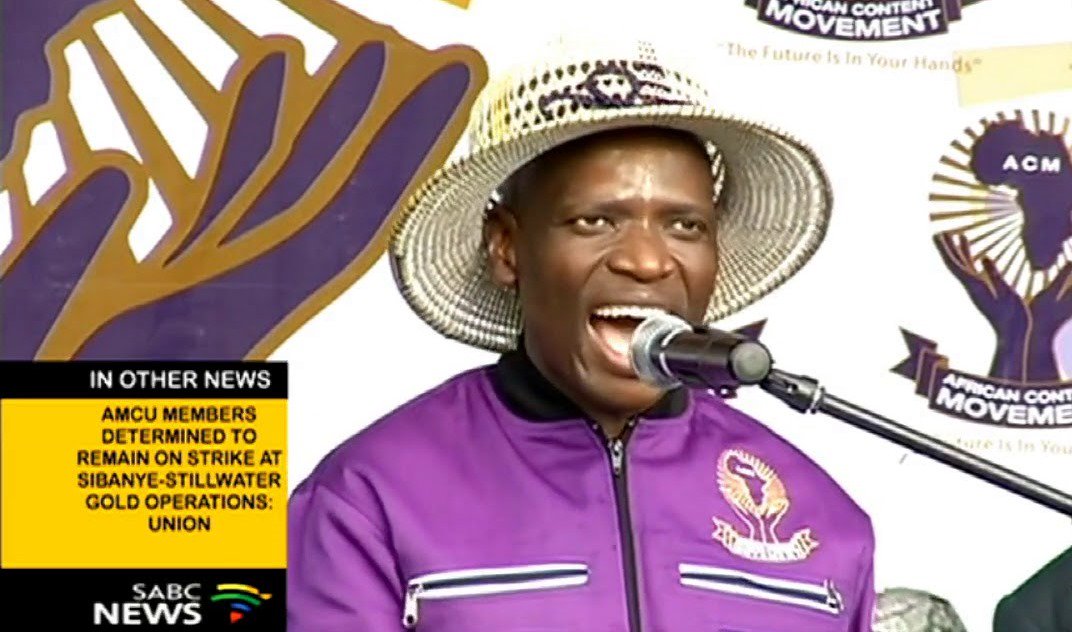 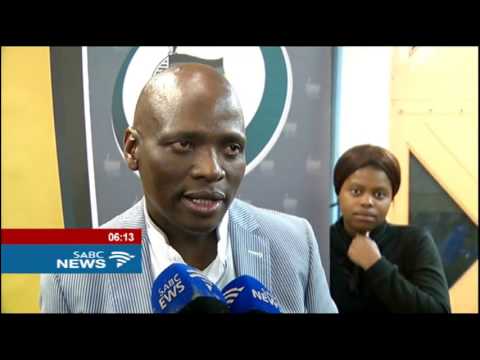 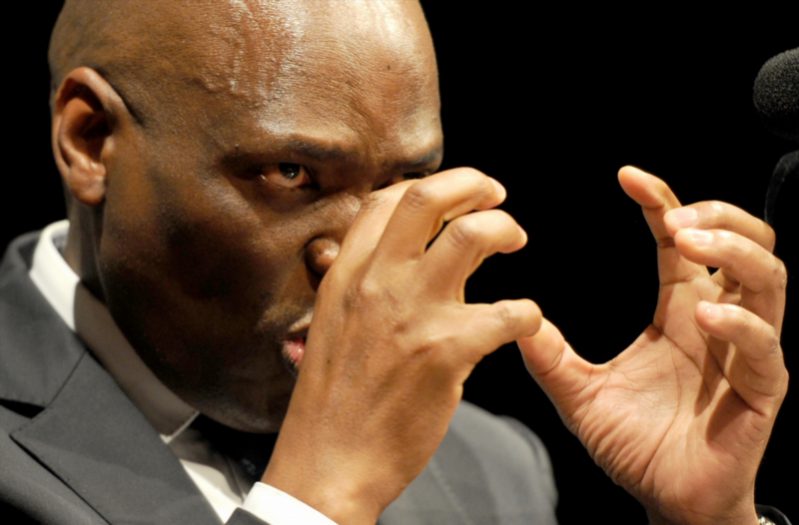