Police 'sometimes refused to open cases' as there are too many similar incidents. 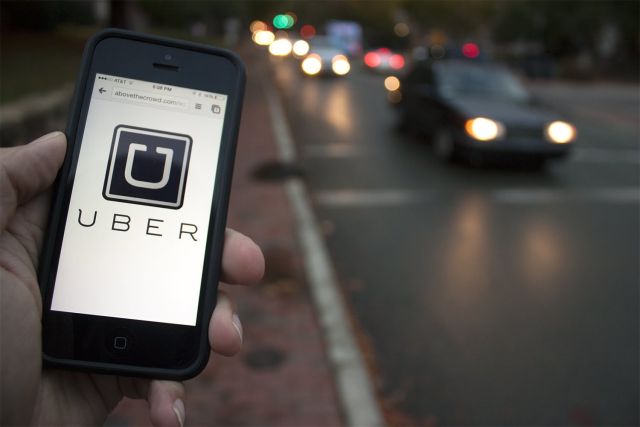 The anger felt by metered taxi drivers over Uber is misplaced, says the Movement, a grouping of drivers from the on-demand service.

In offering its condolences to the family of an Uber driver who died after his car was set alight recently, the Movement’s Teresa Munchick said metered taxi drivers were not justified in their grievances with those working for the service.

“Their main complaints are unfair competition and compliance regarding regulations.

“We do not set the prices or have anything to do with requirements, we are just drivers trying to make a living,” said Munchick.

“They are beating and burning their brothers and sisters. Uber does not own cars … we do and we are working very hard to pay for them.

“We feel we are not getting the protection we need from the police and there should be a visible police presence at hot spots like the Gautrain, with a zero tolerance policy for intimidation.

“There have been instances where intimidation has occurred in full police view. Police are often slow to attend incidents and sometimes do not respond at all.”

Munchick claimed police “sometimes refused to open cases” as there are too many similar incidents.

“A driver was told that although he had had petrol poured into and over his car, there was no damage, so he couldn’t open a case.”

The Movement has started a petition on change.org, which it intends delivering to Police Minister Fikile Mbalula, asking for police to intensify operations to safeguard drivers.