Footage allegedly revealed the suspects were not stealing from the butchery for the first time. 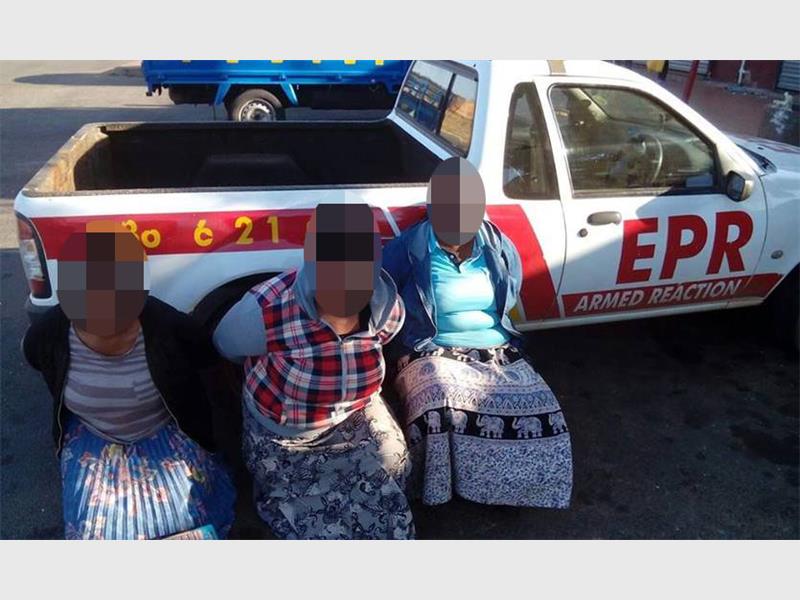 The women that were arrested.

Three women were caught shoplifting from a butchery in Glenharvie, on the West Rand, Randfontein Herald reports.

“CCTV footage also confirms these women had also shoplifted from the very same shop in the past.”

The offenders were handed over to the police.

Suspended sentence for woman who shoplifted five blocks of cheese