Unemployed man’s car worth half a million forfeited to state

He paid for the vehicle with seven different payments over a period of less than a month in 2010. 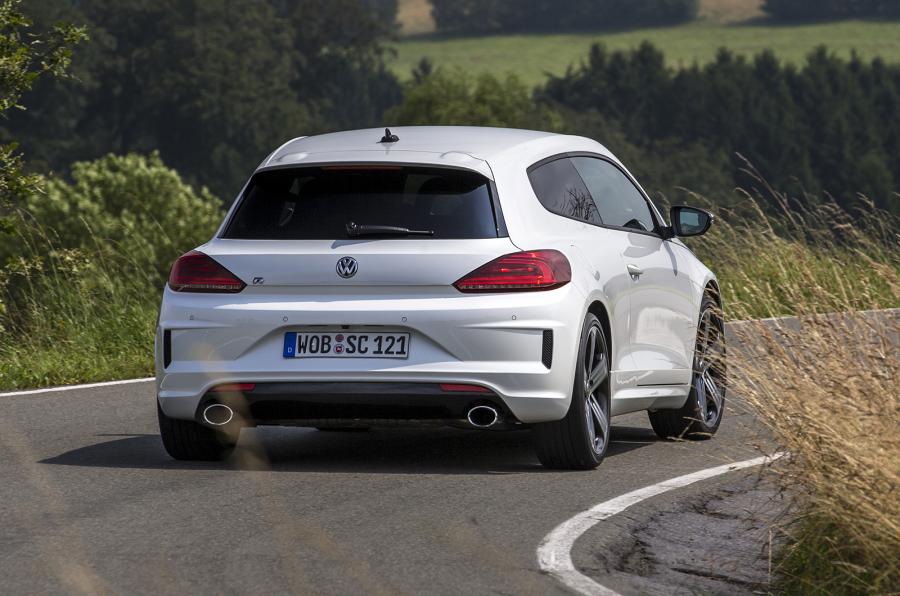 An unemployed man and a disability grant receiver without a driver’s licence, who somehow managed to pay cash for a luxury vehicle worth almost R540 000, have lost their property to the state.

Judge Moses Mavundla this week granted an order to the National Director of Public Prosecutions (NDPP) for the forfeiture of a 2010 Volkswagen Scirocco bought by the unemployed Timothy Mojane and Albert Sithole, whose only apparent income is a disability grant of just under R1 600 per month.

The NDPP obtained a preservation order against the car after a police raid at Mojane’s house in the Barberton area after a tip-off that he was allegedly dealing in drugs.

The car was found parked in his garage during the raid. The Scirocco had been registered in Mojane’s name in March 2010, but was transferred to Sithole’s name three months later.

The car was initially ordered by another man, but Mojane took over the purchase. He wanted a special sport kit fitted to the vehicle and eventually paid for the vehicle with seven different payments over a period of less than a month in 2010.

Six payments were made from different sources in Witbank and Johannesburg, while a payment of R70 000 was allegedly made from Mojane’s personal account. Mojane and Sithole opposed the forfeiture application.

Mojane insisted he had bought the car with the proceeds of legitimate business ventures and that the persons who deposited most of the money were business partners, while Sithole said he had contributed towards the payment of the car.

They did not supply any documentation or statements to support their claims and the judge said it was highly unlikely that Sithole, who was handicapped and did not have a driver’s licence, could have contributed to the purchase of the car.