The suspect is said to have bitten and strangled one of the victims as well. 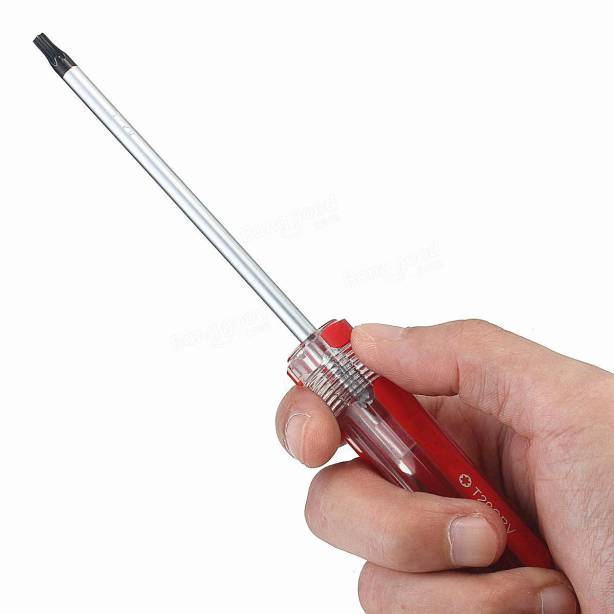 A 13-year-old girl is recovering in ICU after she was attacked during a terrifying home invasion at her Lenasia home in Extension 2, south of Johannesburg, Rising Sun Lenasia reports.

According to reports three people were at home during the attack. The first victim, the girl’s grandmother, was praying when she was strangled by the attacker until she passed out.

When her granddaughter found her unconscious and tried to resuscitate her, she was said to have been attacked with a screwdriver, after attempting to fight off the perpetrator.

When the elderly woman’s son awoke, he too was subjected to assault. He was beaten, bitten and strangled. The perpetrator is said to have been in the house for about 30 minutes before fleeing the scene with a safe containing valuables.

A neighbour alerted the police to the robbery.

The family said the police responded promptly on scene and were efficient. They also thanked the CPF for its swift response.

According to Captain Netshivhodza, police are investigating a case of house robbery and no arrests have been made at this stage.

Children held up during house robbery