Evil spirit made me do it, says man who killed his mother

Police found the body of the suspect’s mother lying in a pool of blood. 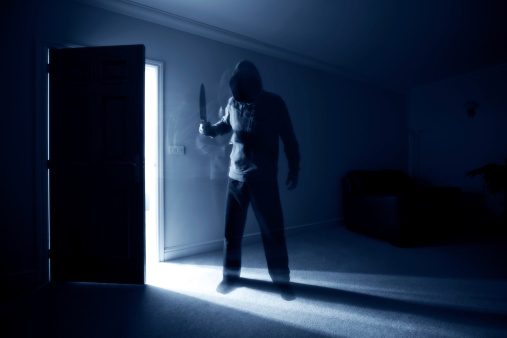 A 31-year-old Pretoria man walked into the Sunnyside police station just before midnight on Wednesday and informed the police that an evil spirit had ordered him to kill his mother.

Captain Daniel Mavimbela said the police immediately drove to the man’s flat where they found the body of the suspect’s mother lying in a pool of blood.

Mavimbela said it appeared the victim died of multiple stab wounds inflicted with a knife found on the scene.

“The police station’s employee health and wellness unit will ensure the officers who attended the scene receive a thorough debriefing as soon as possible. The suspect will be charged with murder and is expected to appear in the Pretoria Magistrate’s Court soon.”