The axed former tourism minister was obviously relishing the irony of the president giving the men he fired medals. 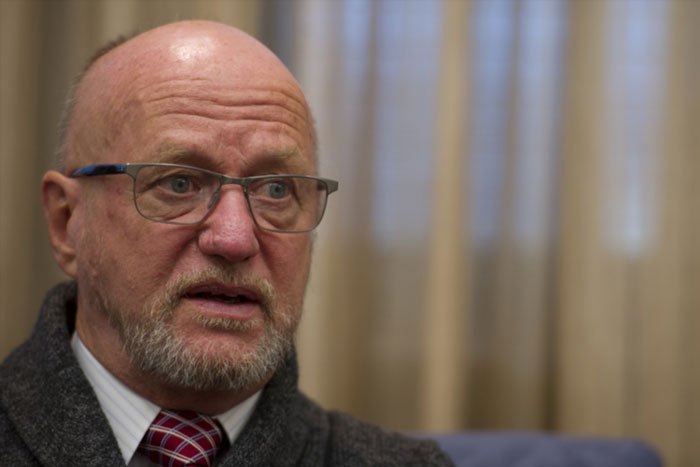 It’s that time of the year when the state president calls for nominations for the national orders. The president invites members of the public to nominate people from all walks of life they believe deserve to receive the country’s highest honours.

Malenie Webb (a Twitter user) nominated Pravin Gordan and Mcebisi Jonas for the Order of the Baobab Award, which is among the country’s highest honours. Their fellow axed former minister Darek Hanekom tweeted: “I support that.”

The Order of the Baobab recognises South African citizens who have contributed to community service, business and economy, science, medicine and technology innovation.

They were fired by the president in a controversial cabinet reshuffle earlier this year. Zuma’s critics pointed out that the move was allegedly an attempt to gain greater control of National Treasury.

Twitter user Mark Sithole, however, tweeted rather sarcastically that the pair had been good for “low growth, increasing [in]equalities, high debt, and preserving the status quo in the country”.

I also recommend them for the low growth, increasing equalities, high debt, and preserving the status quo in the country

Gordhan and Jonas were at the University of Johannesburg today to speak out against, among other alleged ills under the Zuma government, state capture. 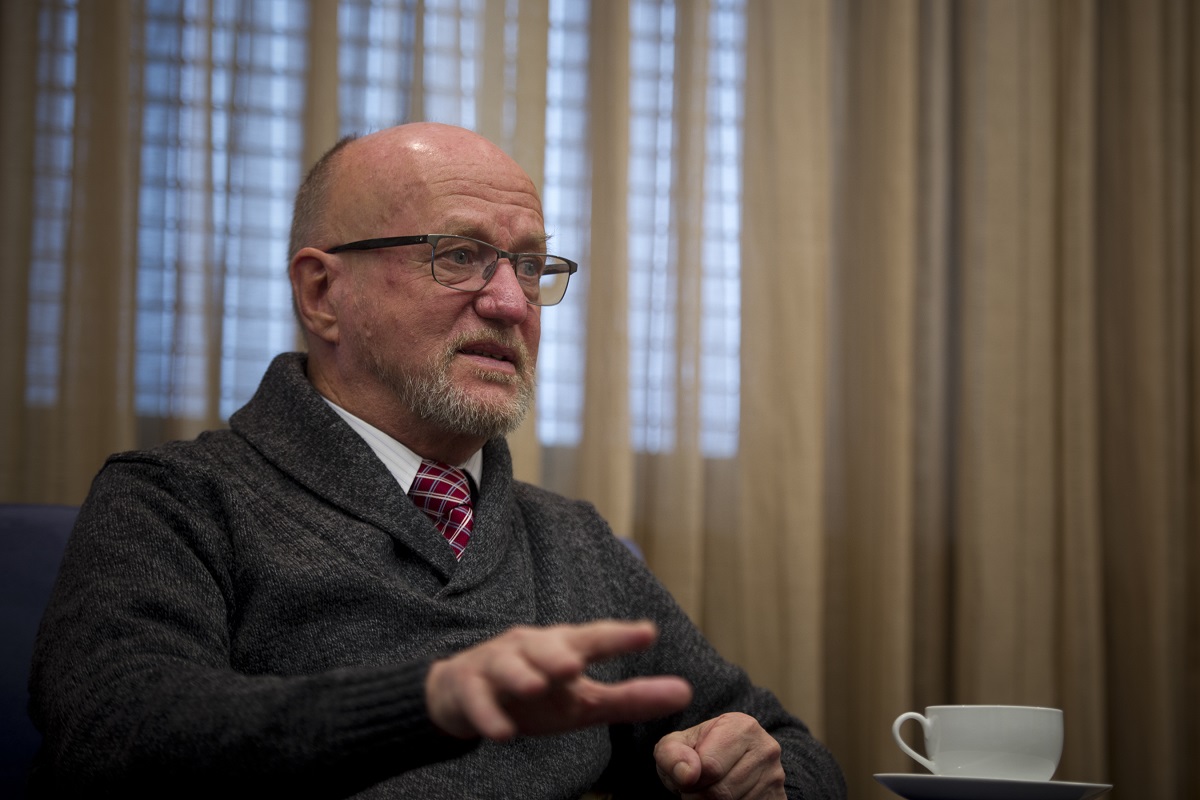 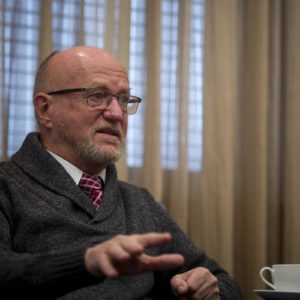