He was returning from the Mall@Carnival, where he had made a large cash withdrawal. 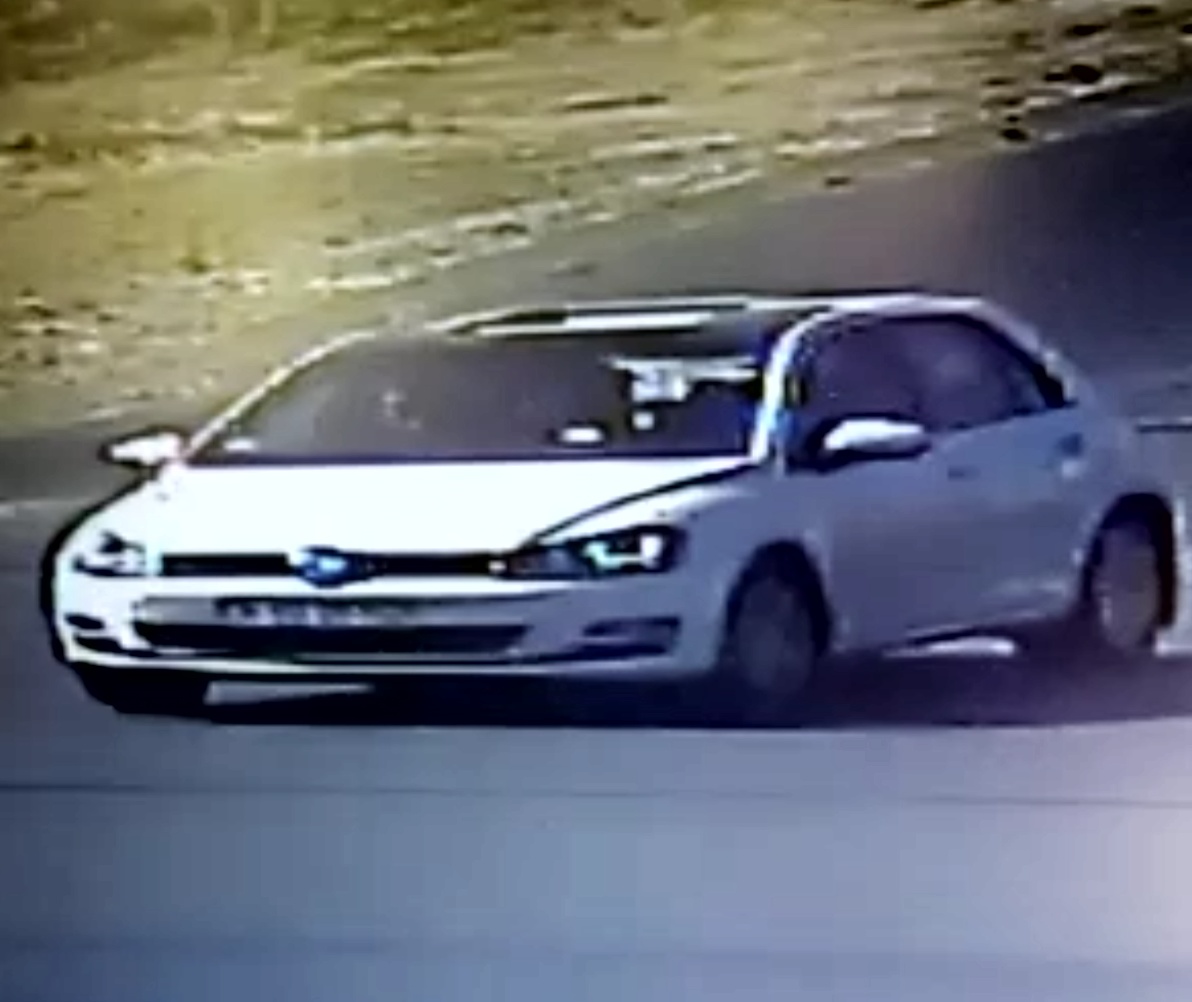 A screen-grab from CCTV footage shows the would-be robbers travelling in a white Volkswagen Golf 6 or 7. Photo supplied by Brakpan SAPS.

A Minnebron resident in Brakpan opened fire on a group of would-be robbers, forcing them to beat a hasty retreat.

Brakpan police are yet to determine whether the five criminals, three of whom were armed with guns, wanted to rob the resident of his vehicle, or cash, or both, Brakpan Herald reported.

According to information received from the police, the resident arrived home at an address along Tienie Kruger Street at about 12.30pm on Wednesday.

He had returned from the Mall@Carnival, where he had made a large cash withdrawal.

As he got out of his car to open the driveway gate, the resident noticed a white Volkswagen Golf 6 or 7, turning into the road from Koos Vorster Street.

Suspicious of the car’s occupants, the resident took cover behind his vehicle, a copper Suzuki SX4, and withdrew his gun.

He then heard a man shout: “Don’t try be a hero,” and saw the five men alight the Golf and run towards him.

Three of the men had drawn their firearms, and the resident opened fire.

The men quickly returned to their car and sped off, heading back down along Koos Vorster Street.

Police told the Herald the resident fired about 10 shots and possibly wounded two of the men.