The Last of Us remastered for PS4 has been confirmed

Sony Computer Entertainment and Naughty Dog have confirmed that a remastered edition of The Last of Us is coming to PlayStation 4. 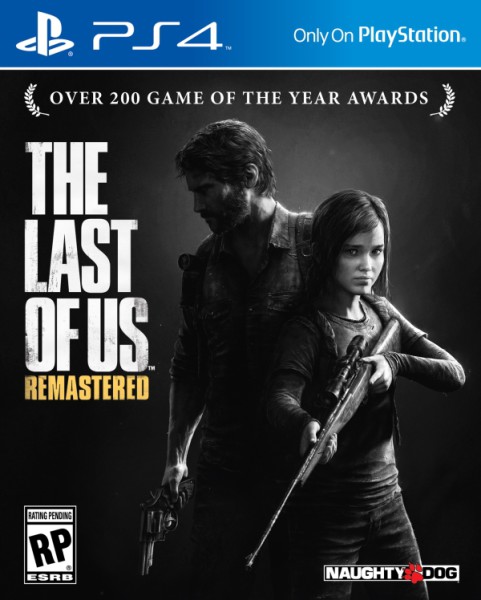 This super-shiny edition will be called (shockingly) The Last of Us Remastered. The game will be out as a physical retail disc or via a PSN digital download sometime in the next few months during our winter.

According to a tweet via the game’s creative director, Neil Druckmann, the Remastered edition will play at 60 frames per second. It’s also been confirmed that it will run at 1080p, and will feature updated textures, improved lighting and higher resolution character models.

The cherry on the top is that this edition will come with all of the DLC released to date. That includes two multiplayer offerings as well as the recently released “Left Behind” single-player DLC. Alright, so technically that’s only half of a cherry on the top; a full cherry would be if the game was cheaper for those who already own The Last of Us on PlayStation 3. That’s bound to happen, right? Guys?