The man’s wife was ferried to the hospital after she was also stabbed in the attack. 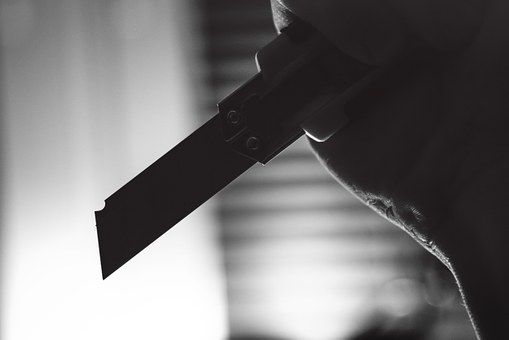 A heroic husband was killed while attempting to protect his wife during a robbery at their Marianne Drive, Hibberdene home early last night, South Coast Herald reports.

“Three men threw a piece of wood through a window and then entered the house while the man (65) and his wife were watching television,” said police spokesman, Lieutenant-Colonel Zandra Wiid.

READ MORE: Brave man swoops in to save wife from intruder in PE

“The man fought the intruders in a valiant effort to keep them away from his wife. He was stabbed and died at the scene. His wife was also seriously wounded and was taken to hospital.”

The men fled, taking a television and cell phones.

No arrests have been made so far.

Brave man swoops in to save wife from intruder in PE