Most of the complainants gave the same descriptions of the two cops in court. 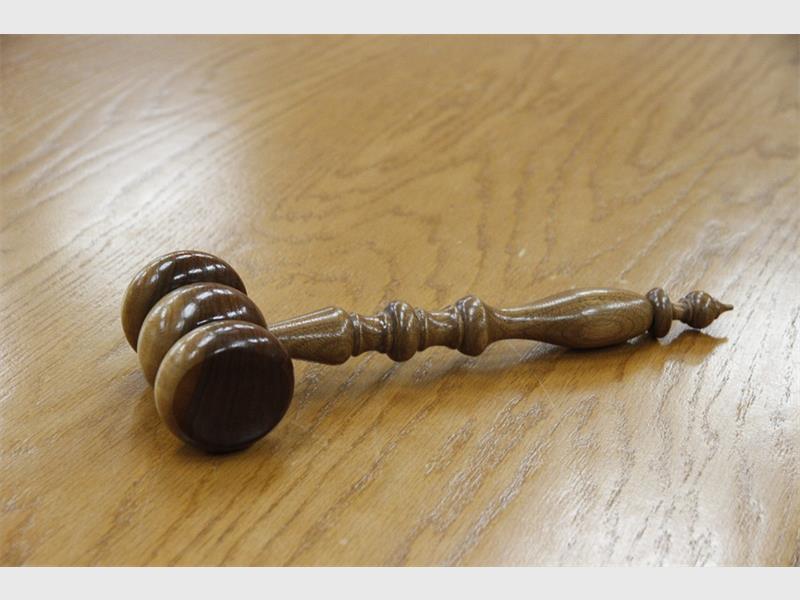 The investigating officer took to the stand to start his testimony and discussed the first docket, which consists of 16 counts (including charges of kidnapping, corruption, fraud, assault and intimidation).

What transpired was reminiscent of a mafia movie. The investigating officer, who is stationed at the Provincial Offices’ Organised Crime Detective Services’ Special Projects unit, painted a grim picture of the shenanigans of the two allegedly corrupt officers.

The first complainant said that on 10 June, 2016, the two officers searched his apartment and unlawfully removed R13 000 in cash, perfumes and phones. The male police officer then allegedly assaulted the complainant and threatened to kill him. He allegedly pulled a plastic bag over the complainant’s head and pepper-sprayed him.

#BadCops @mystikmeerkat He alleges that the accused searched the premises and removed an iPad, 2 watches, perfume and R13,500 in cash

The charges laid by the second complainant, brother of the first complainant, were similar to those laid by the first complainant, but he also alleged that in 2016 he was walking in the street when the two officers confronted him and asked to search him. They took R10 000 cash from him, handcuffed him and then drove around with him until the early hours of the morning. They wanted him to sign a document in which he admitted to drug dealing, but he refused to do so. He was then assaulted by both officers before he was dropped off in Goldman Street. The male officer allegedly told him: “You’ll be f****g destroyed.”

The second complainant also laid charges of corruption and kidnapping.

When the state prosecutor asked the investigating officer how the two accused could be connected to all these incidents, she was told that all the complainants gave the same description of the perpetrators.

The charges laid by the third complainant, a shop owner from Delarey, relate to an incident when he was taking delivery of a large consignment of cigarettes for his shop. The two accused allegedly approached him and demanded that he pay them R6 000 protection money. They took the money as well as cigarettes to the value of R102 600 before leaving.

The investigating officer also told Magistrate John Baloyi that the docket under discussion was just the first of many, as charges were still being made against the accused on a daily basis. Baloyi set aside 4 and 8 August to complete the bail application hearing.

The suspects will remain in custody until then.