The fraud charges have since doubled. 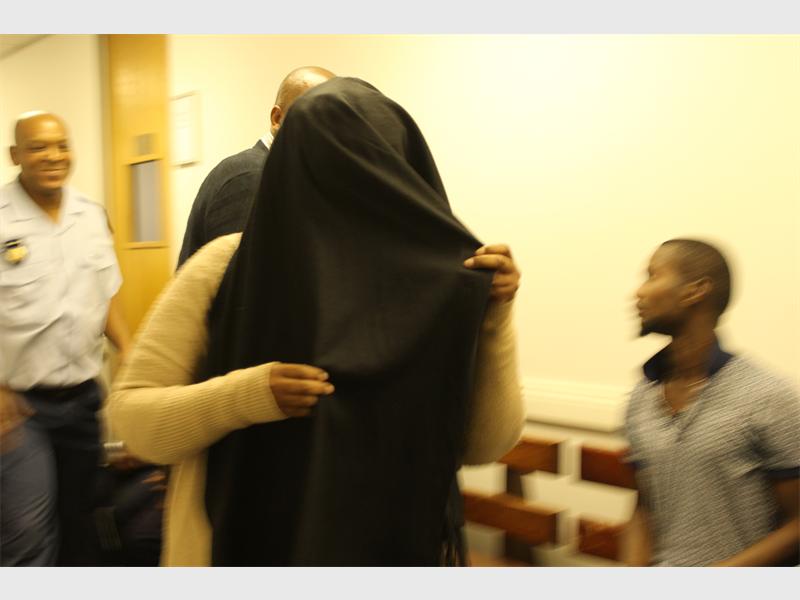 The state has requested a lengthy postponement of two months to allow investigations to continue in a fraud case against former MTN accountant Brendan Ruth Moshabane, North Eastern Tribune reports.

During the accused’s brief appearance in court on August 1, state prosecutor Advocate Bongani Chauke told the court they required a lengthy postponement in the matter to allow investigations to be concluded.

He also pointed out that the fraud that Moshabane has been charged with, has skyrocketed to a whopping R54 million – more than double the initial amount reported when she was arrested in April.

Defence attorney Pierre Smit said the state has already pointed out that additional charges may be added. On agreement by both parties, the matter was postponed to October 3 to allow for further investigations.

The 42-year-old Moshabane is facing 16 counts of fraud, theft and money-laundering. The state alleges that she defrauded her then employer, MTN, of about R54 million. She was arrested in April at the MTN headquarters in Fairlands where she was employed as an accountant. She is currently out on bail of R200 000.