Man dies after being trapped under car on the West Rand

Paramedics could not do anything for the man, and he was declared dead. 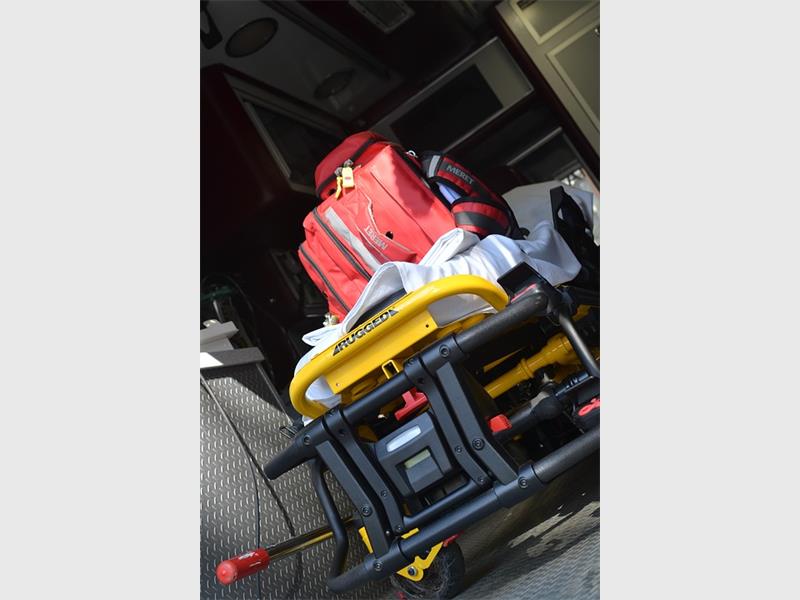 A man believed to be in his 30s was killed after being knocked over by a taxi at the Ontdekkers Road and 10th Street intersection in Delary, in Roodepoort, yesterday afternoon (13 August), Roodepoort Record reports.

At approximately 3.40pm, ER24 paramedics who responded to the callout found the man trapped under a stationary car. There was nothing paramedics could do to help the victim, and he was declared dead on the scene.

The exact circumstances surrounding this incident are not yet known, and further investigations are being done on the incident.