No one expected to spot the peregrine falcon and other unusual visitors in the area. When you have a bird-friendly garden like the one nature lovers Graham and Trish McGill cultivate in Umtentweni, you can expect to have some interesting avian visitors, South Coast Herald reports

The McGills are keen photographers, too, so they have a lovely collection of bird portraits taken in their garden.

Two recent visitors have caused great excitement. They managed to take some lovely photographs of a peregrine falcon recently, although this small raptor isn’t very common. It favours cliffs and gorges, so it was quite surprising to find it sunning itself in the McGills coastal garden.

Although a rare visitor in our part of the world, it is the world’s most widespread raptor. 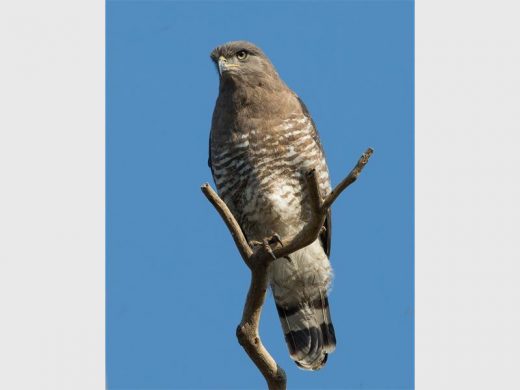 A rare visitor who really shouldn’t be here, this southern banded snake eagle caused a flutter when it arrived at the McGills’ garden.

The greatest surprise for the McGills was finding a southern banded snake eagle in the garden recently. It obviously had not read the bird books, as it wasn’t supposed to be anywhere near Umtentweni. It favours coastal and riverine forests and woodlands quite far to the north of us, in Zululand and into Mozambique.

The handsome raptor stayed around for quite a while and posed very nicely for the McGills’ cameras so they have the images to prove the bird’s out-of-area visit.

This bird is classified as near threatened. Like the other snake eagles, it has a large round head and big eyes. As its name suggests, it eats snakes, along with other reptiles. 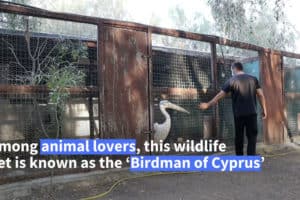 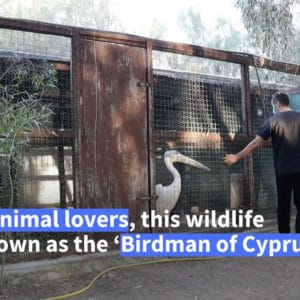