An elephant dies every 15 minutes at the hands of poachers

According to Wildlife Direct, there are about 400 000 left in the world, with one lost every 15 minutes to poachers. 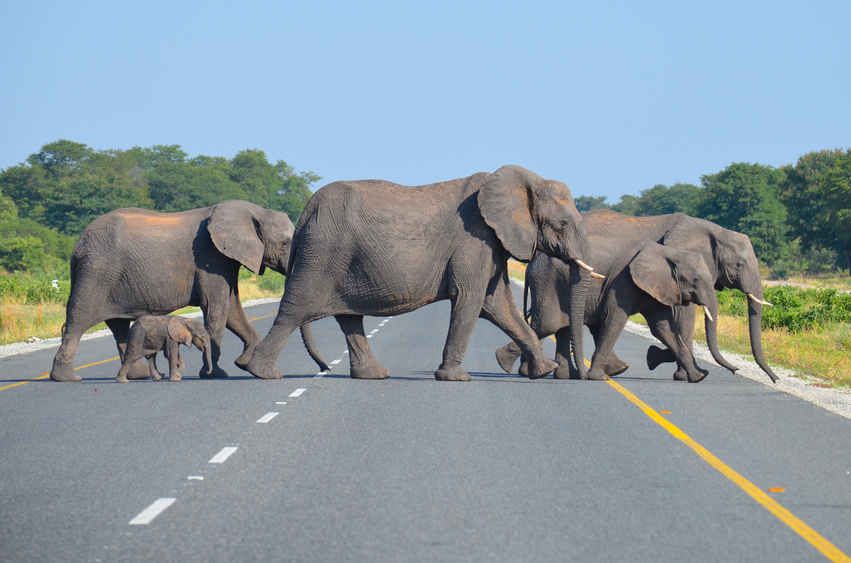 “That’s why World Elephant Day [marked on August 12], I’m asking for your help to save these incredible animals before they disappear forever,” added Roberts.

“But we can’t keep up important work like this without your support. Our Sarara Initiative in northern Kenya supports wildlife rangers who risk their lives to protect elephants from poaching, while providing sustainable incomes for the local Samburu people. We know that people and elephants can coexist because we’ve helped make it happen.”

On World Elephant Day, a giant ice sculpture was left to melt in the New York sun to draw attention to the dwindling population of African elephants, Northern Natal Courier reported.

It is part of a global campaign called Don’t Let Them Disappear by South African liquor brand Amarula and conservation group Wildlife Direct to highlight the rate at which African elephants are being poached.

A lifelike massive ice sculpture of an African elephant will be on display in union square from 7am on Saturday and its 85 blocks of ice will be left to melt in the summer sun, a symbol of the animal’s dwindling numbers.

According to Wildlife Direct, there are about 400 000 left in the world, with one lost every 15 minutes to poachers.