Upon stumbling across a dead dog, the three bikers proceeded to look for more snares, and they were not disappointed. 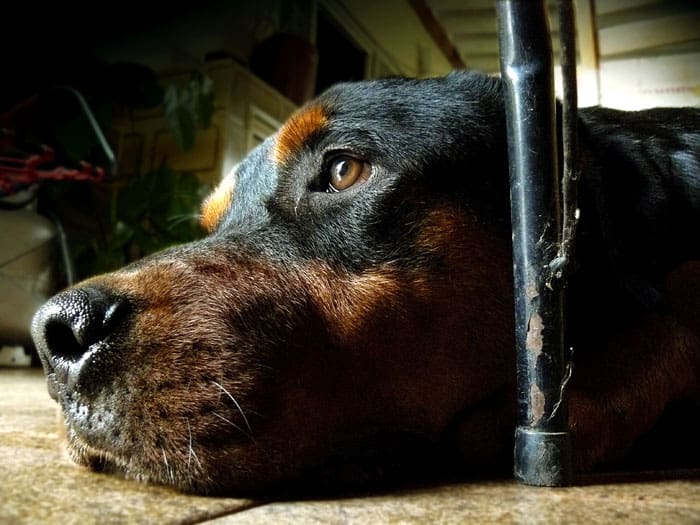 Poachers are out in force as 18 snares were removed on Sunday by three off-road bikers who were shocked to find that their familiar route up Mpati hill had been ‘mined’ by the cruel snares.

Cliffie Gray, his grandson Teagan and friend, Gavin van der Merwe, said they were sickened to come across the body of an Alsatian dog whose neck had been caught in the wire snare, Northern Natal Courier reported.

“Judging by its state of decomposition, it would appear as if the dog had been snared about a week ago. It was obviously a domestic dog and someone’s beloved pet,” said Cliffie.

Upon stumbling across the dead dog, the trio proceeded to look for more snares, and they were not disappointed.

“We removed 18 traps been made out of wire from bicycle brake cabling. Obviously, the poachers are out to catch game and rabbits. However, anyone walking their dog in the area must take care. The route is also a popular one among hikers, joggers and off road bikers,” Cliffie said.