Health regulations could be unconstitutional – foundation

Insurance companies have been given a two-year transition period to phase out the existing primary healthcare insurance policies. 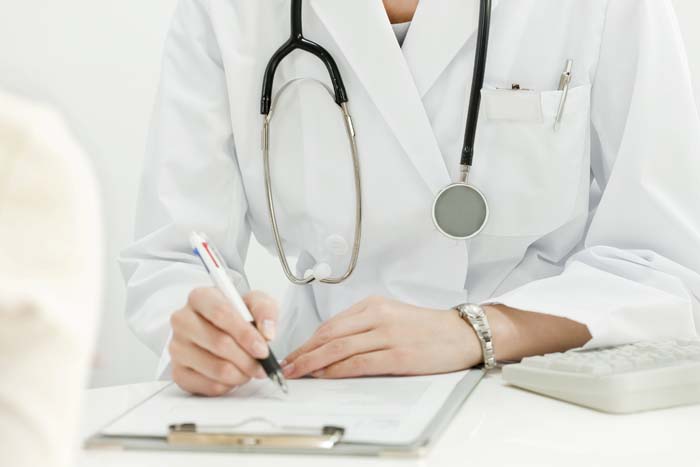 Under the new regulations, gap cover will be limited to R150 000 for each insured person for a year and hospital cash plan payouts will be limited to R3 000 a day, but with a cap of R20 000 a year, irrespective of the number of days in hospital, South Coast Herald reported.

Insurance companies have been given a two-year transition period to phase out the existing primary healthcare insurance policies they will now be prohibited from providing.

An independent, non-profit, public benefit organisation created in 1975 by pro-free market business and civil society national bodies, the Free Market Foundation believed millions of low-paid and economically vulnerable citizens had found they were without medical insurance. They must either pay directly out of pocket to access private facilities or rely on the vagaries of a state controlled system.

Michael Settas of KaeloXelus and Patrick Bracher of Norton Rose Fulbright argued that the final demarcation regulations showed a blatant disregard for the right of ordinary people to access healthcare and were based on the unsubstantiated claim that health insurance products were harmful to the medical schemes industry.

The demarcation regulations, that draw a line between medical insurance products and medical schemes, came into force on April 1 this year. Existing policies will be eliminated from January 1, 2018.

Drip by toxic drip, Government was destroying the private healthcare sector to prepare the ground for the full introduction of National Health Insurance (NHI). With the demarcation regulations, Government was making a concerted effort to attack the medical insurance sector by marginalising the funding vehicles as a means of removing lower income earners’ access to insurance, said Mr Bracher.

Accident and health products amounted to ‘property’ under section 25 of the Constitution, making these regulations potentially unconstitutional. No-one should be deprived of property except in terms of the law of general application, not by a law targeted at some medical insurance policyholders. And no one should be deprived of property arbitrarily without compensation.

There was no recourse for anyone who had paid a short-term premium for the last 15 years and was now deprived of their existing cover, he said.

He described the demarcation regulations as government’s interference in mutually-agreed private contracts between freely-consenting adults and insurers to minimise their risks of huge medical bills when catastrophe struck.

Despite clear evidence that South Africa could not afford NHI and that government infrastructure, sufficient numbers of medical practitioners and the ability to effectively manage NHI were badly lacking, health minister Aaron Motsoaledi was pressing ahead in the face of opposition.

Treasury had struggled to raise R28 billion in this year’s budget, so the estimated price tag for the NHI of R369 billion (in 2017 prices) was pure fantasy. Yet, the private sector continued to be marginalised, said Jasson Urbach, the foundation’s head of its Health Policy Unit.

Government should not attempt to provide free cover for all citizens but should focus on those who could not afford medical insurance and leave those who could afford it, to pay for their own healthcare arrangements.