This came after the unit followed a tip-off. Police spokesperson Lieutenant-Colonel Lungelo Dlamini said the police went to a residence at Sandstone Complex, where they found a mini lab in the house.

“They seized tables and equipment used in the manufacturing of drugs,” said Dlamini. 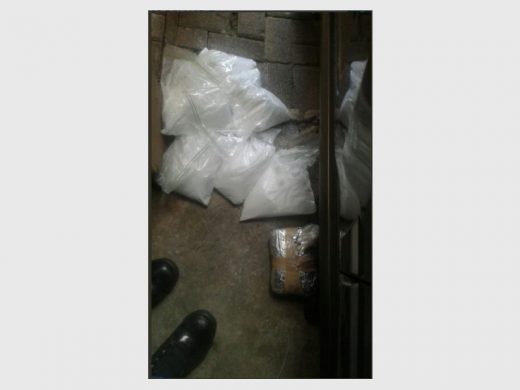 READ MORE: ANC pats cops on the back for Soweto drug lab bust 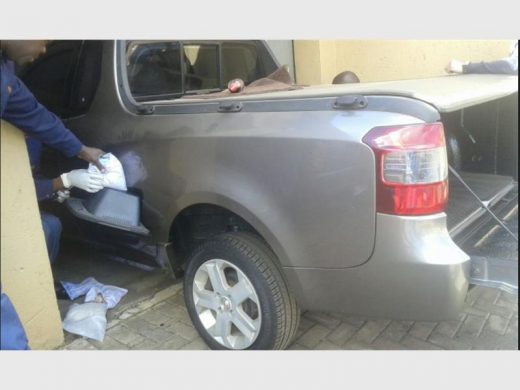 The police find more drugs in the two bakkies found in the garage of the house in Sandstone Complex. Picture Twitter.

Two bakkies were found parked in the garage with drugs in them. Both vehicles have been impounded.

This was not the unit’s first bust in Randburg. In June, an undercover operation by metro police officers from the K9 Narcotics Tactical Unit arrested a suspected drug dealer.

ANC pats cops on the back for Soweto drug lab bust