The organisers of the relocation mission have described the delay as a loss and a setback. 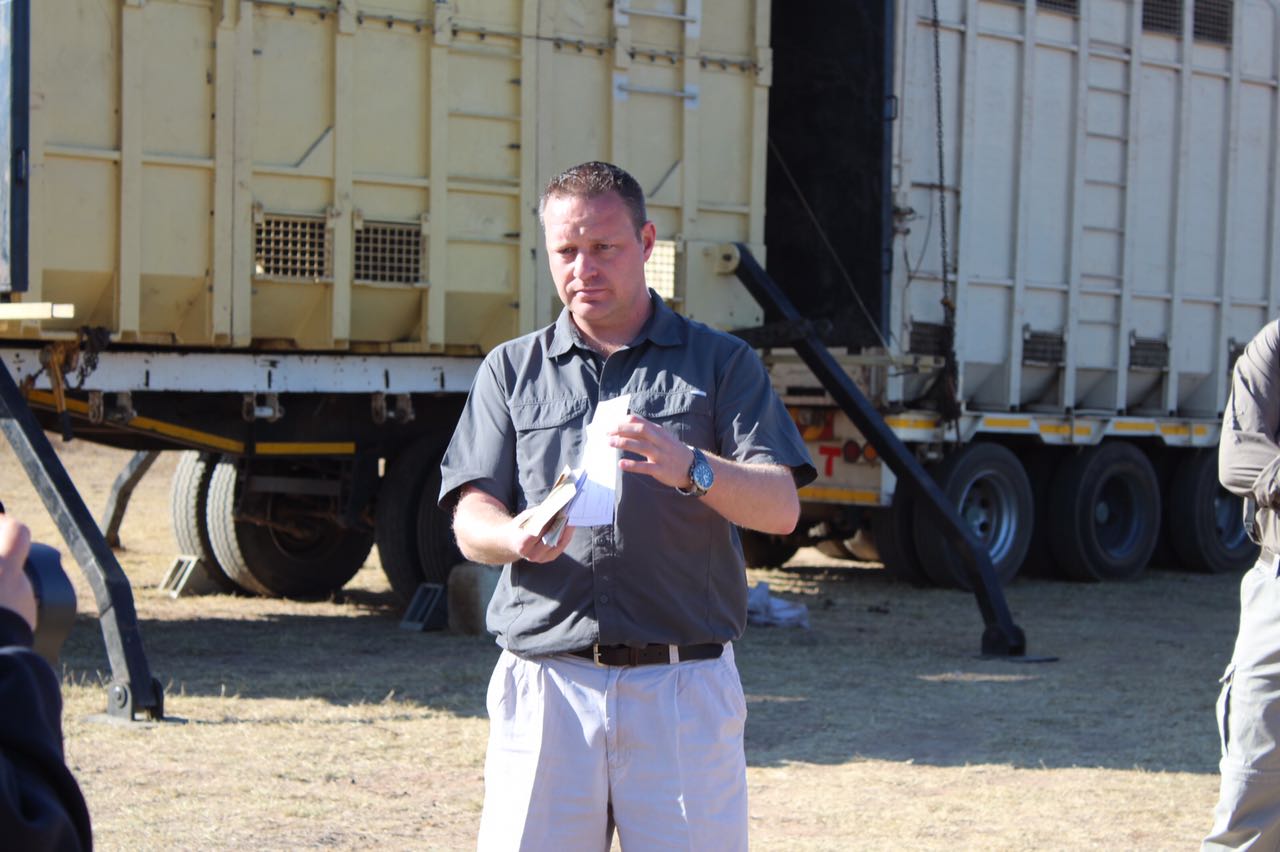 The planned relocation of four elephant bulls from Dinokeng nature reserve in Hammanskraal to Mozambique on Tuesday has been delayed, Centurion Rekord reports.

According to Dinokeng, Minister of Environmental Affairs Edna Molewa failed to provide a letter approving the relocation on time.

The organiser, Dereck Milburn, said paperwork had been completed on his part, and was only awaiting the minister’s approval.

“This is a loss and a setback.”

The elephants – Tiny Tim, Hotstuff, Charles and Lumpy – were expected to be relocated to the Zinave national park in Mozambique in pairs because of space constraints on the truck. The nature reserve said the truck transporting the elephants could only accommodate two at a time, and would drive an average speed of about 40km an hour for almost 24-hour-trip.

The plan is to populate the park with 50 female elephants, in addition to the quartet for sustainability.

The Zinave is a protected area in Mabote, Inhambane, in eastern Mozambique, established on 26 June 1973 and extends to the south of the Save river, covering an area of 4 000 square km.

It was originally proclaimed as a hunting area in 1962 before being converted to a national park. The area represents a transition between the wet and dry tropical areas and has an annual rainfall of about 800mm.

Earlier this year, one of the elephants escaped from Dinokeng and was followed by a few others. It took rangers and volunteers two days to escort the elephants back to the reserve.