The man, who seemed confused, could not explain how he ended up in the car. 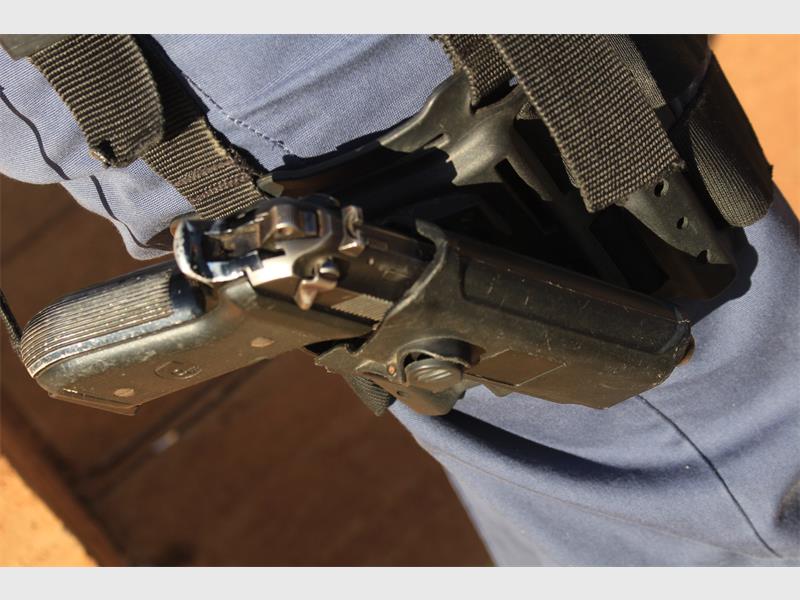 Police arrested a 34-year-old suspect after they found him sleeping in a car that had been reported stolen on the West Rand, Krugersdorp News reports.

The Kagiso police received a tip-off about a stolen vehicle in Katlehong. They were told the vehicle had been spotted in Jacobs Street.

Police then went to the address, and found a man asleep in the vehicle. They woke him and asked him what he was doing in the car. The man, who seemed confused, could not explain how he ended up in the car, and could not provide any proof that the vehicle was his.

He was arrested and detained at the Kagiso Police Station. He appeared in court facing charges of possession of a stolen car.

He has been remanded in custody while police continue their investigation.