The driver of the car was reportedly speeding and lost control of the car, crashing into a tree. Wreckage of the taxi

Thirteen schoolchildren have been rushed to hospital after the taxi they were travelling in crashed into a tree in Meadowlands, Soweto, on Monday.

According to the JMPD spokesperson Xolani Fihla, the driver of a VW taxi was arrested for driving under the influence, Soweto Urban reported.

“The driver of the car was speeding, and as a result, he lost control of the car and collided with a tree.”

The schoolchildren who were being transported by the driver had to be rushed to a hospital to receive treatment for injuries sustained during the crash.

According to Fihla, the driver will appear in the Meadowlands Magistrates’ Court today.

“We have issued petitions to the JRA, and we are waiting for them to implement stricter controls,” Nefotoni said. 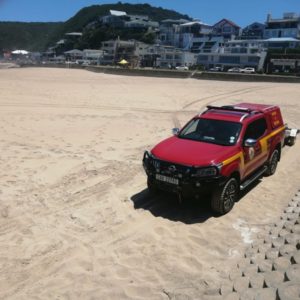 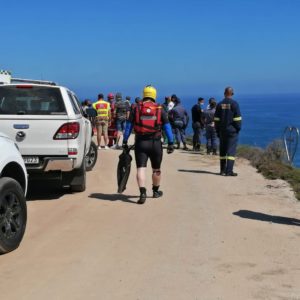