Custom in arrears have been given an incentive scheme to repay their debt. 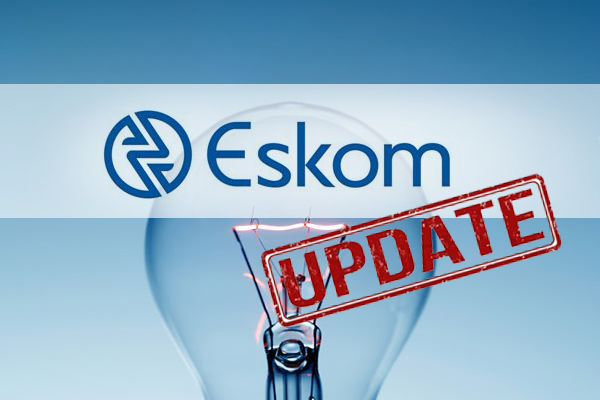 Emalahleni’s lights might not be staying on for long.

“Eskom is giving us until November 20 to catch up on the amount in arrears,” said Kingdom Mabuza, municipal spokesperson, Witbank News reports.

He said the municipality had on previous occasions made a special plea to residents and business to pay for services to enable the municipality to service the Eskom account, which has now gone above R1 billion.

“The municipality implemented loadshedding to areas whose payment levels were below 30% with the hope that the situation will improve. But there has not been any significant improvement. Instead our officials were attacked and threatened with violence.”

“We have again introduced an incentive scheme for customers who are in arrears and an amnesty to households which are illegally connected to the electricity network.

“Residents in arrears who pay in full will qualify for 15% discount, and customers who are illegally connected will not be penalised, but will be condoned and have new meters installed in the houses.”

Eskom and the municipality has previously agreed that Eskom will be paid R4 million a day to try and catch up with the amount in arrears.