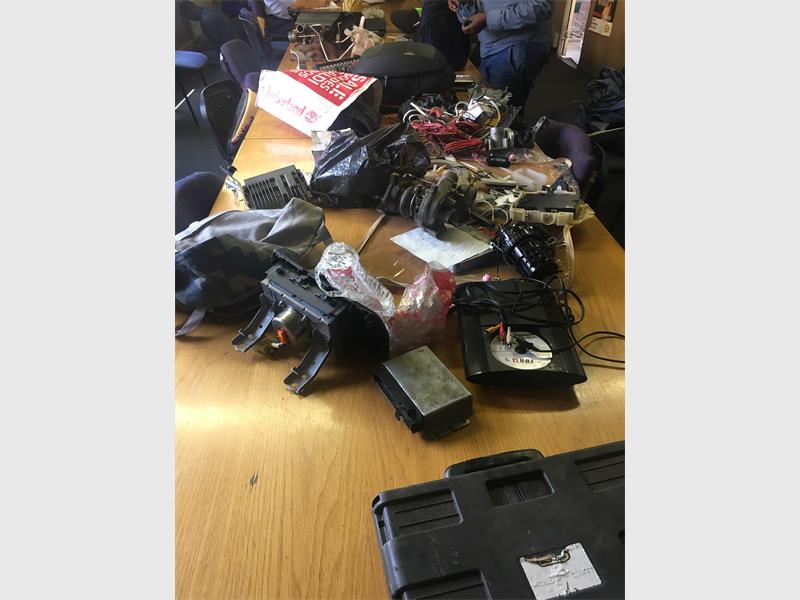 Other goods that were recovered included an Apple Macbook and hijacking equipment.

The same suspects who are possibly involved in other hijackings in Boksburg North have been arrested, Boksburg Advertiser reports.

According to police communications officer, Captain Juanita Coetzer, the team began their operation to follow up on several Boksburg North hijacking cases, on Friday morning.

“Information in the dockets led them to several addresses,” said Coetzer. 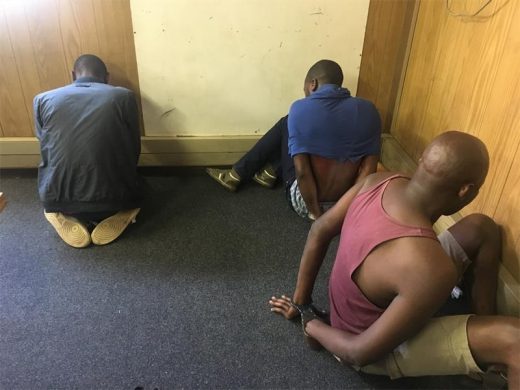 Three suspects have been arrested by the Boksburg North SAPS in connection with hijackings in the area.

READ MORE: Stolen vehicles recovered before they could be smuggled across border 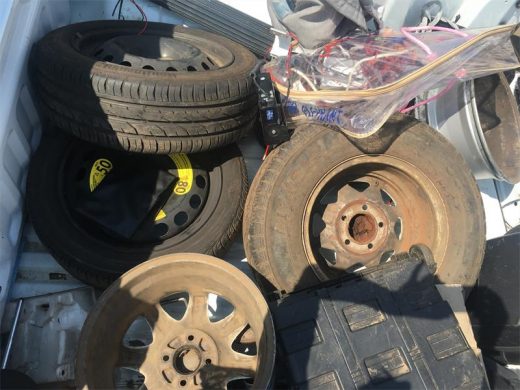 The suspects were arrested at three different addresses in Soweto.

The suspects were detained at the Boksburg North police.

Stolen vehicles recovered before they could be smuggled across border