The vehicle was later recovered at a lodge . 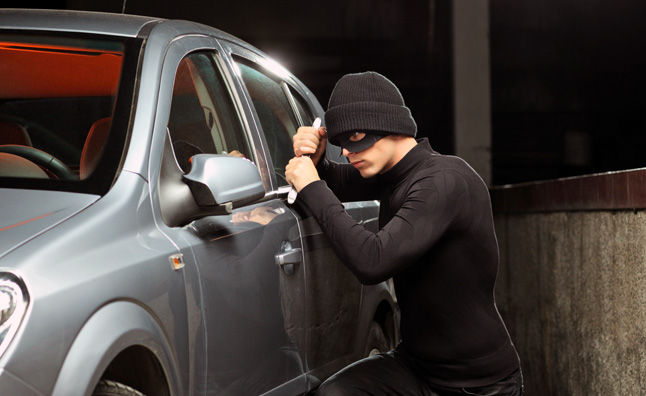 Two suspects who allegedly stole a vehicle from an Mpumalanga police station made a brief appearance before the Acornhoek Magistrate’s Court and will be appearing soon once investigations are concluded, Letaba Herald reports.

“The police received information about a suspicious vehicle that was parked outside a house in Green Valley, Acornhoek and rushed to the scene only to find the vehicle at a lodge in Acornhoek,” stated the Mpumalanga police spokesperson Colonel Mtsholi Mbembe.

It is alleged that following the arrest, the police discovered that the same kombi was stolen from inside the police station.

A case of the possession of a stolen motor vehicle and theft was opened against the two suspects.