This is the second time in the past few weeks the suspect has been caught committing a crime. 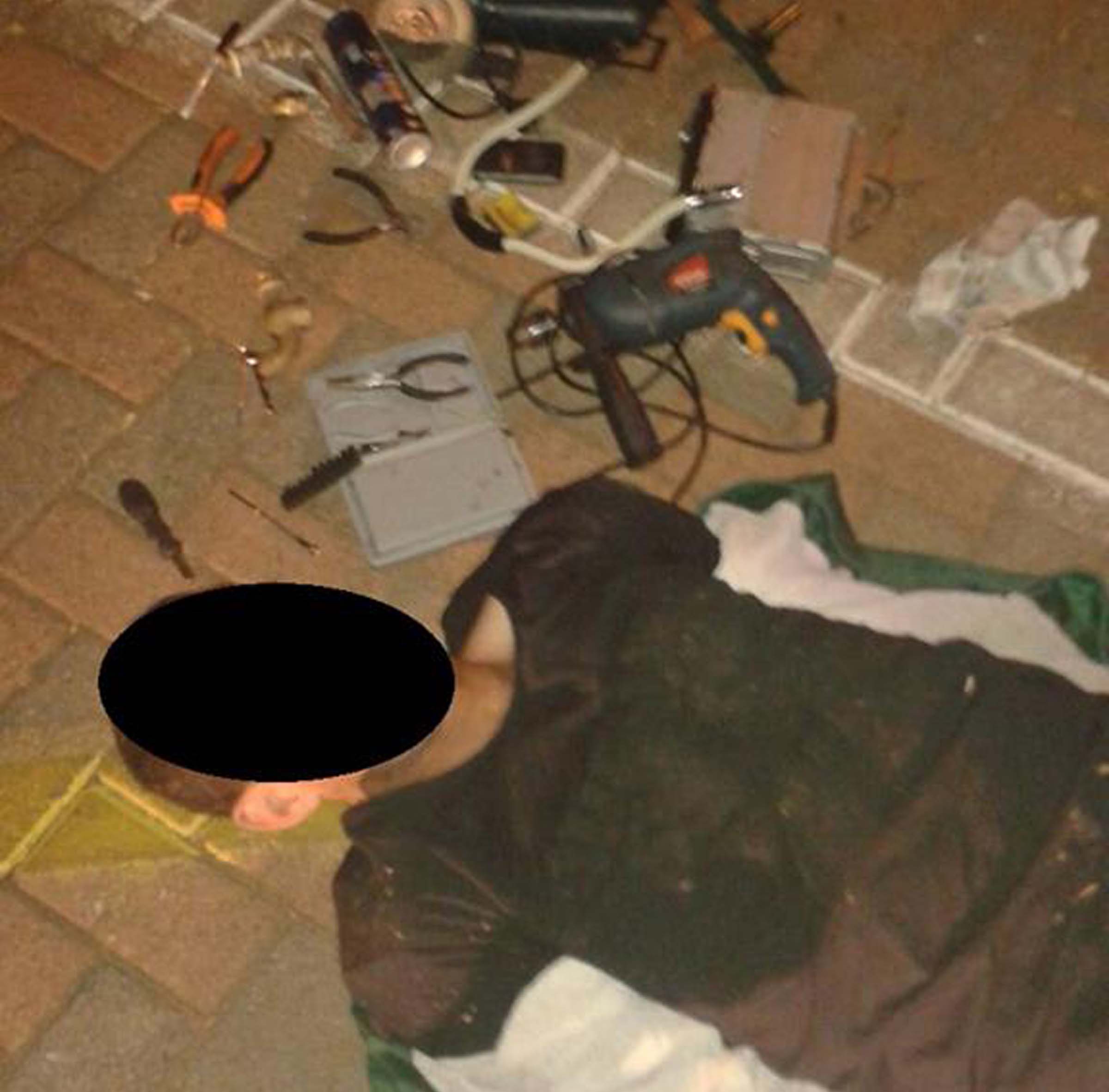 This suspect appeared in court for housebreaking and theft. Photograph: MML security

According to the security company’s spokesperson, Dewald Lategan, this is the second time this suspect was caught committing a crime within a matter of just a few weeks.

The suspect and his accomplice had broken into a property on Highveld Road when the owner, who runs a business, tripped the alarm, prompting a speedy reaction from the MML reaction team.

“The suspect was caught by surprise in a matter of a few minutes. His accomplice was able to flee, but he was left stranded, and thought it was wise to climb a tree.”

It is the second time MML Security officers have arrested this suspect. Photograph: MML security

“Fortunately, a careful search by our officers left no stone unturned, and the man was found. Our team realised it was the second time they had to arrest this suspect in a matter of weeks. We believe he was out on bail, and he might be one of the homeless men in Kempton Park,” said Lategan.

MML Security arrested another suspect in Van Riebeeck Park just after 4am the same day. He had stolen power tools. The homeowner called the reaction team when he noticed there was a man in his yard.

Norkem Park police spokesperson Captain Lesibana Molokomme said the suspect was taken to the police station, and would be charged with housebreaking and theft.