Part of the postmortem will, however, not be revealed due to a still-critical part of the investigation. 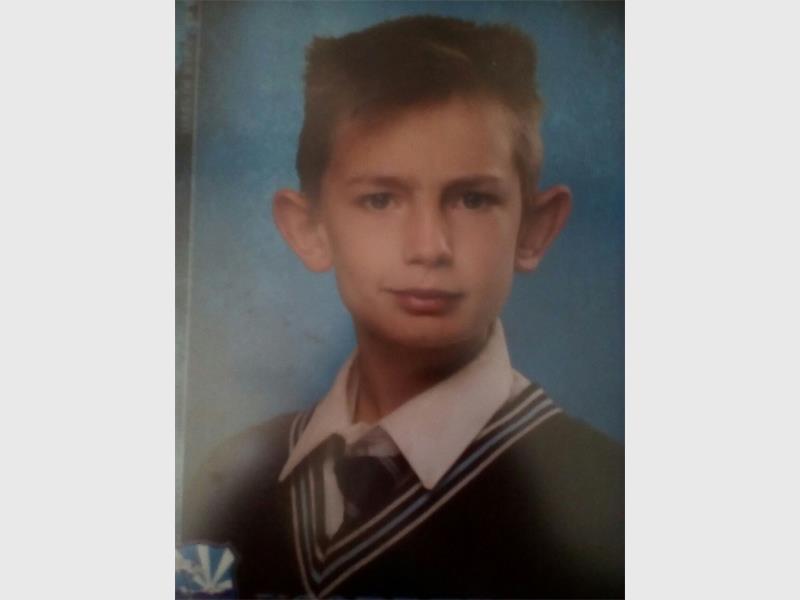 A week ago, according to the boy’s mother, Elmarie Bianchina, he and his brother were badly beaten on September 4 by an unnamed learner while the other two cheered him on, Benoni City Times reports.

However, the boy died, and investigations were set.

Lieutenant-Colonel Mack Mngomezulu said a copy of the postmortem could not be released, as it was still a critical part of the investigation.

Benoni-based trauma and specialist surgeon Dr Shaun Clifford said he suspected the cause of death was due to a sequence of events.

Dr Clifford believes De Jonge obtained a hematoma (blood clot) due to the fight on September 4 and the explanation is probable, as previous trauma can cause blood clots that subsequently leads to an abscess.

He indicated a blood clot was possibly then infected and formed an abscess in an enclosed space. He further explained that an abscess formed when there was an excess of fluid or blood in a cavity or space.

“When an abscess ruptures, that fluid flows all over the brain causing bacterial meningitis,” he said.

Clifford also said meningitis caused severe intracranial swelling as the fluid of the abscess had nowhere to go.

He further explained that an abscess can be infected and grow substantially in a short period of time and symptoms will typically include severe headaches, pupil response time, photophobia, drowsiness, visual disturbances or unexplained fever.

“When this happens, you literally stop breathing. You go into a coma,” he said.