The truck was coming through the Lebombo border post. 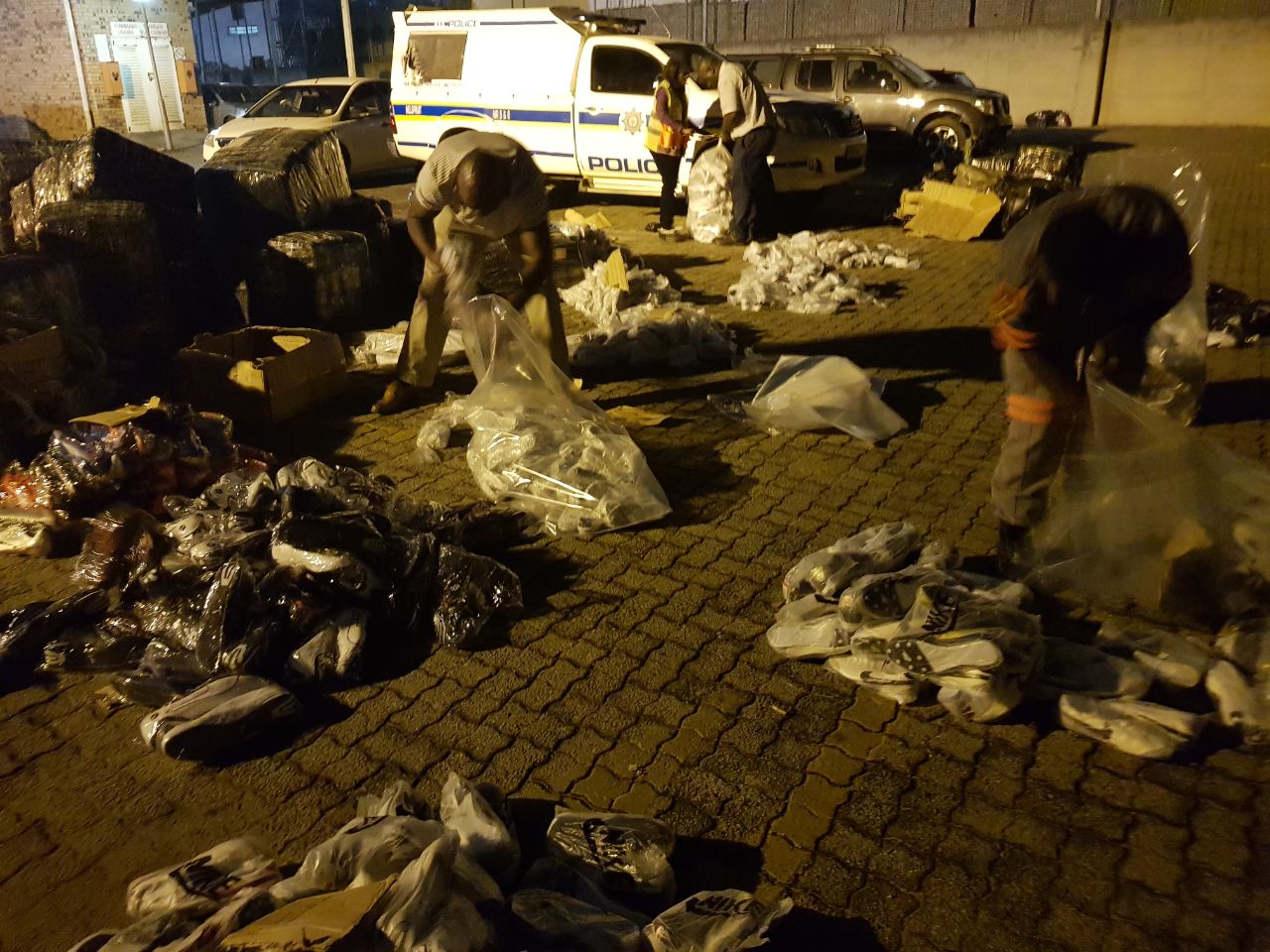 Phoenix Security and police arrested a driver yesterday when they discovered counterfeit shoes to the value of R8 million hidden in the back of a truck in Mpumalanga, Lowvelder reports.

According to Phoenix K9 and Mountain Security Lowveld contract manager, Jurie Grobler, they received a tip-off about a truck coming through the Lebombo border post on the N4 towards the city.

The driver was stopped near Karino, where security and the White River K9 Unit discovered the goods hidden behind crates in the back.

Police spokesperson Captain Dawie Pretorius said the 36-year-old Zimbabwean driver was charged with possession of counterfeit goods and would appear in court on Thursday.