The remains were taken to the mortuary for an autopsy and identification. 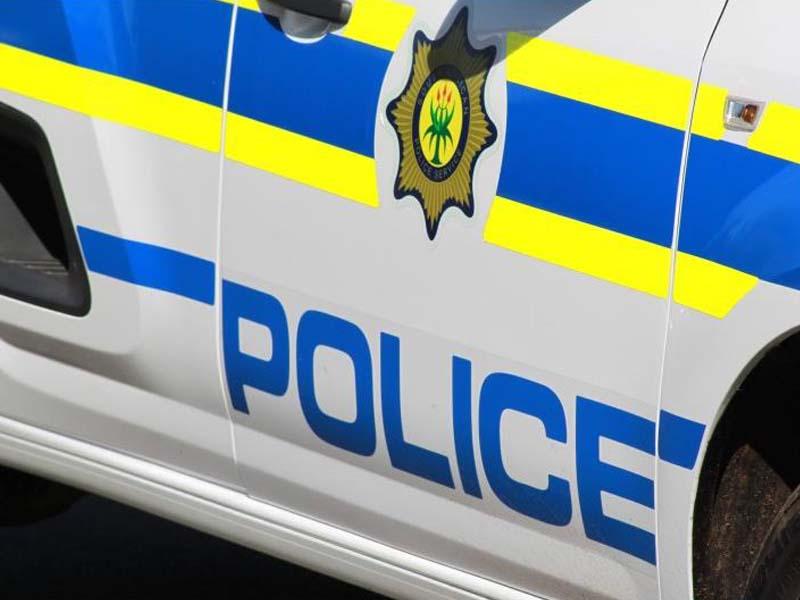 Body parts of a man were found by a fisherman between Mogalatsane and Elandskraal just outside of Marble Hall in Mpumalanga, and police were immediately informed, Middelburg Observer reports.

Lieutenant-Colonel Moatshe Ngoepe, police spokesperson in Limpopo, said they suspected the head and hand belonged to a 55-year-old man who went missing on Sunday, 24 September.

“The cause of the deceased’s death is not yet known, but we suspect that he might have been caught by a crocodile that then ate him,” said Ngoepe.

The family of the deceased positively identified him from his head and hand that was found, but Ngoepe said that his identity would only be confirmed pending the outcome of the forensic investigation. The man’s remains were taken to the mortuary for an autopsy and his identity will only be made known thereafter.

Ngoepe warned residents to be careful when they fish or cross this river to prevent this type of incident from happening again. He also said the river was full of crocodiles.