The officer also received a five-year suspended sentence provided she is not found guilty of a similar offence. 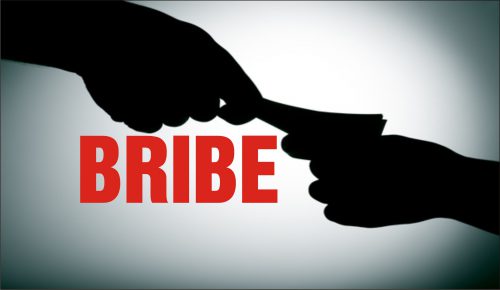 A City of Johannesburg metro police officer was sentenced to three years’ imprisonment with the option of paying a R5 000 fine after accepting a R100 bribe, City Buzz reports.

The Roodepoort Magistrates’ Court, which handed down the sentence on October 5, discovered that the officer, Nkgoape Lydia Matsapola, accepted a bribe from an undercover agent who was on the road without a valid driver’s licence.

The City’s public safety MMC’s spokesperson, Luyanda Longwe, said this incident occurred during a sting operation on 27 March last year. The undercover agent was from the National Traffic Anti-corruption Unit.

“As the Department of Safety, we will not tolerate any form of bribery and corruption in our ranks,” she said.

Matsapola also received a five-year suspended sentence provided she is not found guilty of a similar offence. The magistrate further found her unfit to carry a firearm.

Longwe said the public should report corruption by contacting the metro police’s anti-corruption hotline at 0800 203 712.