Queen of the aquarium, Yoshi the turtle, to go into the wild

Yoshi the loggerhead turtle is undoubtedly one of the most famous and most loved inhabitants of the Two Oceans Aquarium. 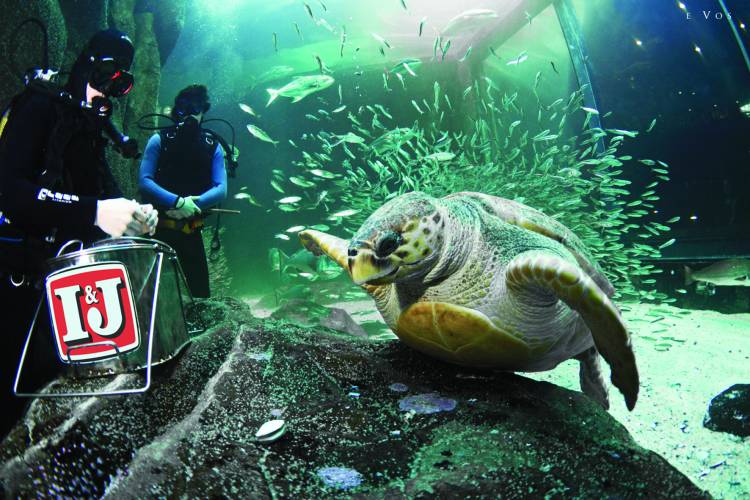 She’s on a first-name basis with many of the regulars at the aquarium, and she loves swimming to the front of the exhibit to say hello to visitors, loves a good photo opportunity, and can be a bit of a bully to the other fish.

Renée Leeuwner, communications and media executive at the Two Oceans Aquarium, spoke about their plans to release her into the ocean, saying: “We aim to release Yoshi some time between end November and mid-December. The release is completely dependent on the weather and the warm ocean currents moving in closer to Cape Point.

“We therefore do not have a definite date, and honestly, we really won’t know until the weather patterns have become more clear. Until such time we continue to exercise her and prepare her for the release.”

The Aquarium states: “Yoshi has been the star of the aquarium for many years. She has grown extremely attached to her.

“… All signs are there that it is time to return her to the wild. Nothing will make us happier than to see this beloved animal thrive in the open ocean, even though the farewell will be bittersweet.” 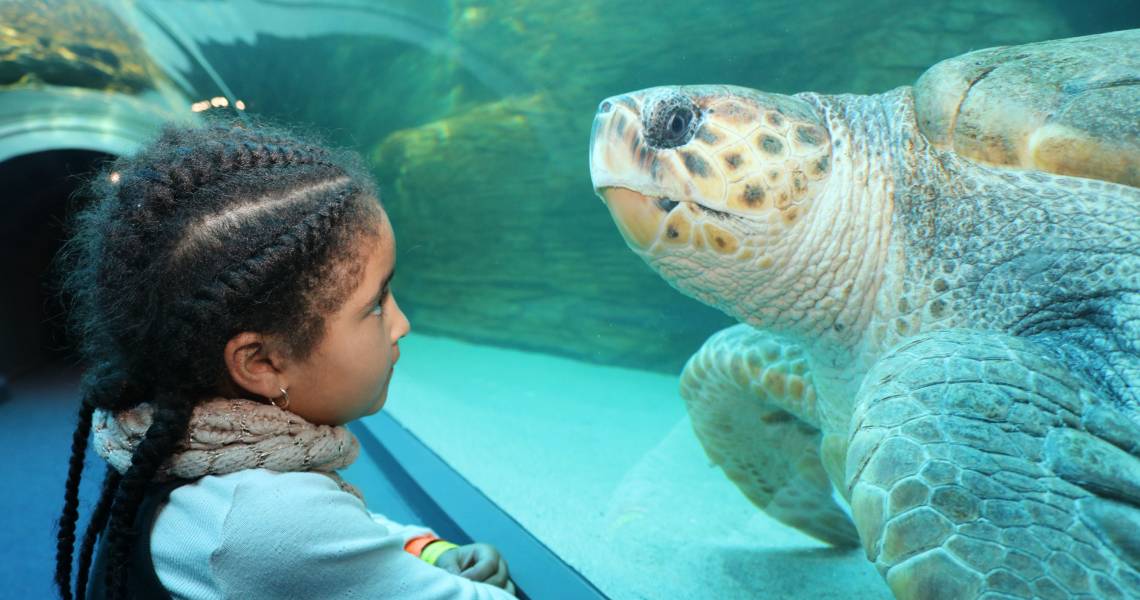 Yoshi was confiscated from a boat in Table Bay Harbour in 1996 after getting caught in a trawler’s fishing net. When she arrived at the aquarium, she was the size of a dinner plate, and estimated that she was about three to five years old at the time, making her between 24 and 26 now.

Considering Yoshi’s age and certain new behaviours that she is exhibiting, the aquarium’s curatorial team, led by curator Maryke Musson, has decided it is time for Yoshi to be released.

Musson said: “She is within the sexual maturity range now – which is between 18 and 30 years for loggerhead turtles – and we have observed her scratching at the sand in the I&J Ocean Exhibit, possibly mimicking nest-digging behaviour that one might see in the wild. Loggerhead turtles live for between 80 and 100 years, and being confident that Yoshi is fit and healthy, there is no reason for us to keep her with us any longer.”

The renowned South African turtle expert and author of Between the Tides – In Search of Sea Turtles (Jacana, 2012), Dr George Hughes, during the decision-making process, said: “I am pleased to hear that Yoshi is due for release.” 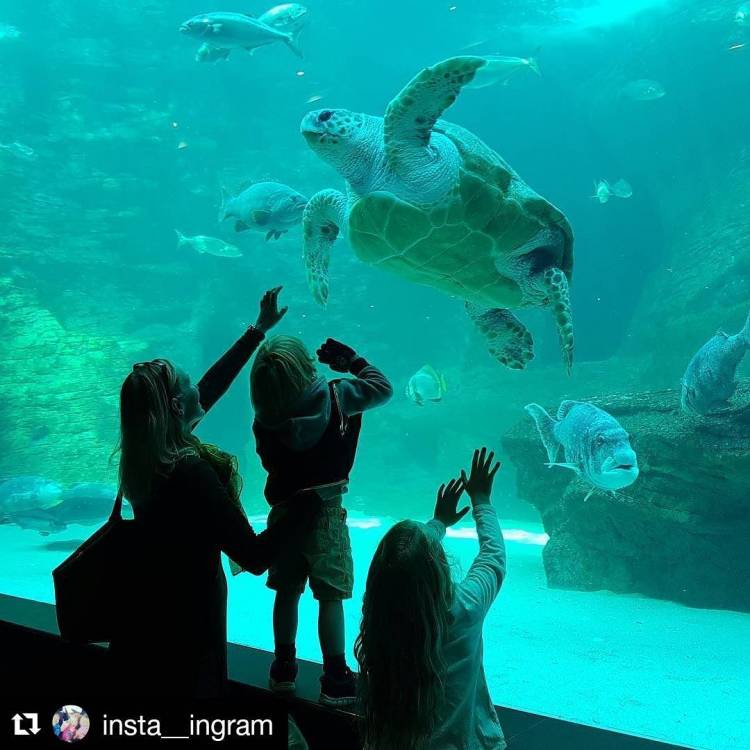 “Yoshi is a splendid representative of the fact that in South Africa, disinterest is not a factor that will threaten her survival. Yoshi is the embodiment of all the care and concern that South Africans, and especially the staff of the Two Oceans Aquarium, uShaka Marine World in Durban and Bayworld in Port Elizabeth, have lavished on her species when mischance has placed them in their hands.
“Once she is released what goes with her are our hopes that she will avoid misuse and exploitation during the long swim to her eventual feeding and nesting grounds, and our wishes that her success will help contribute to the legendary survival of her kind. We wish her luck.”

Scientists have been confounded as to how sea turtles like Yoshi are able to navigate the vast migratory distances that they do.

“It is believed that these turtles are able to detect the earth’s geomagnetic field and so determine longitude and latitude. This mechanism helps female sea turtles return to their natal beach [the beach where they hatched] so that they can lay their eggs there. We are very confident that Yoshi will return to where she’s from to carry on her lineage.”

“Yoshi arrived at the aquarium broken and lost, and it is amazing to know that we contributed to giving her that one in a 1 000 chance of reaching reproductive age,” says Musson.

He added that: “She is an absolute legend, and has been part of our turtle conservation and rehabilitation story for many years.

“Through tracking the hawksbill turtles, Otto and Winston, post-release we gained confidence in knowing that our rescue turtles can continue life successfully in their natural environment. Otto swam to Madagascar, Winston swam to Gabon – I cannot wait to see where Yoshi goes! She is ready to cross oceans.

“We will follow her every move as long as we get satellite transmission [hopefully for a few years], and yes, the NSRI is on standby should she need any assistance.”

Like all sea turtle species, loggerheads are endangered animals. Despite the deluge of eggs that they produce, only about 1 in 1 000 loggerhead turtle hatchlings survive to maturity.

Natural threats to hatchling survival include predation by other animals, but humans are posing the greatest hurdles of all: entanglement in fishing gear; poaching and illegal trade of turtle eggs, meat and shells; coastal development and habitat loss; rising sea temperatures and ocean pollution – specifically plastic – all represent the biggest factors counting against these wonderful ocean dinosaurs.