Residents in affected areas are advised to take preventive measures against mosquito bites in and around their homes. 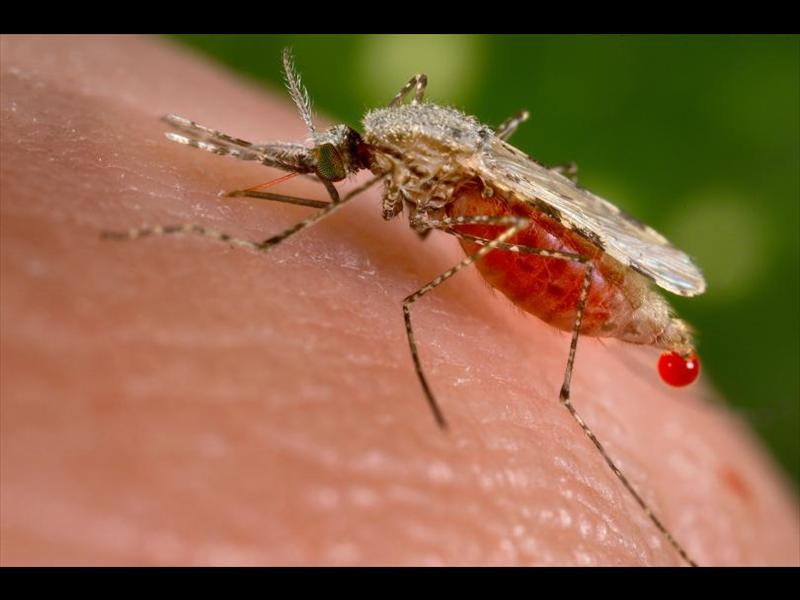 A death caused by malaria has been confirmed among seven cases diagnosed recently in Pretoria and Kempton Park, Pretoria East Rekord reports.

However, the communicable diseases institute (NICD) has not given details on the patient who died.

It said the cases were unusual, as none of those affected had a travel history.

“It is most likely that Anopheles malaria vector mosquitoes, which had been accidentally transported by vehicles from malaria areas, were responsible. Unfortunately, one patient has demised.”

“It is a very rare condition. Since 2007, only 71 such cases have been recorded in South Africa, mostly in Gauteng.”

The institute said the absence of a travel history might have led to a late diagnosis.

Residents in affected areas were advised to take preventive measures against mosquito bites in and around their homes and to seek medical attention for flu-like illness – mainly fever, chills, headache, muscle and joint pains – that progressively worsen over a short period.

New malaria vector discovered but not linked to PTA deaths