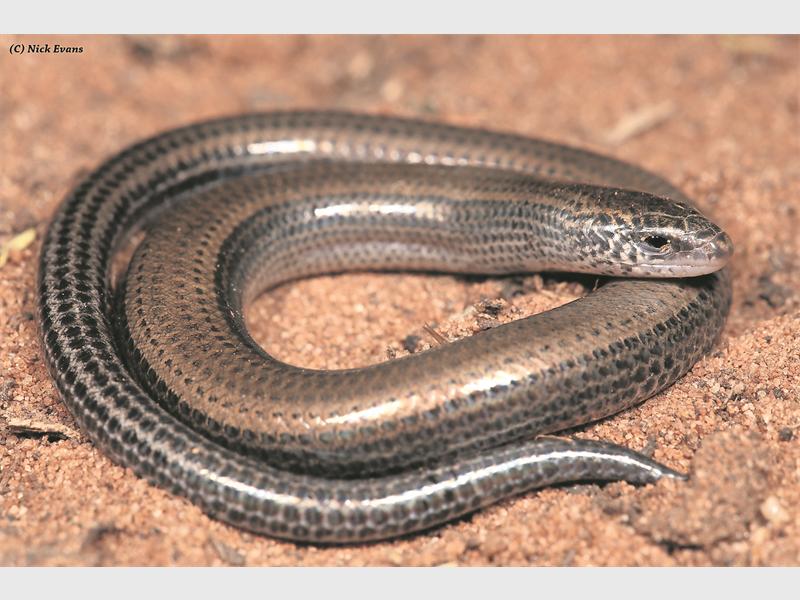 The tiny reptile, along with four others, is the subject of a KZN Amphibian and Reptile Conservation research, conservation and education programme, ‘Save Our Suburban Lizards’, headed by Nick Evans and assisted by Bluffite, Warren Dick, Southlands Sun reports.

The pair are passionate about the project, and are enthusiastic about spending hours in the dirt, searching for the at-risk creatures. Their enthusiasm radiates as they speak about the need to research, educate and conserve.

In the South Durban area, the programme revolves around the Durban dwarf burrowing skink, listed as critically endangered by the International Union for Conservation of Nature, and the KwaZulu-dwarf chameleon, which is listed as vulnerable to extinction. 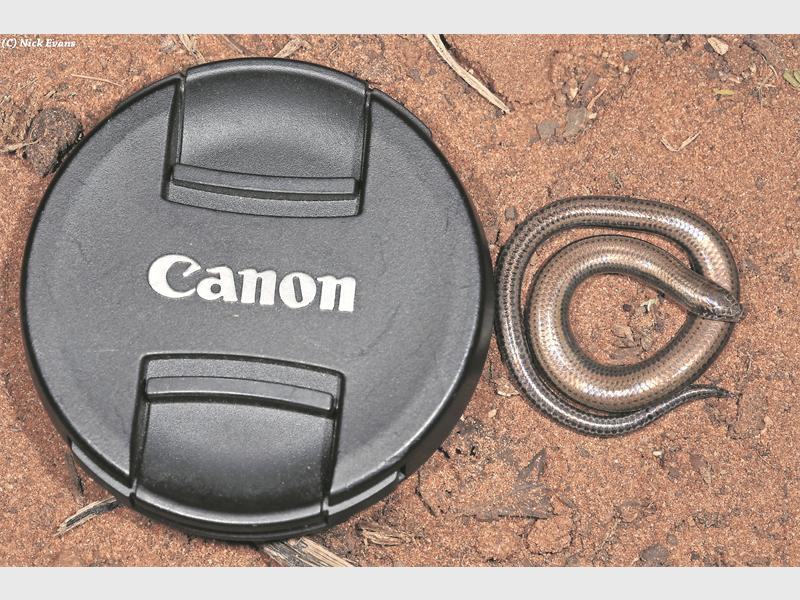 “There are a few purposes of the project. Firstly, we want to create awareness for the smaller, less-popular animals in suburban areas. Reptiles aren’t everyone’s favourite animals, but they’re here for a reason – they are a key link in the food-chain, helping to maintain a healthy environment. These species are often overlooked when land is being developed.

“Habitat destruction is the biggest threat to all of the species we’re focusing on, and for all wildlife in general. Few people actually know that some of these lizards exist, so they are often inadvertently wiped out,” said Nick. 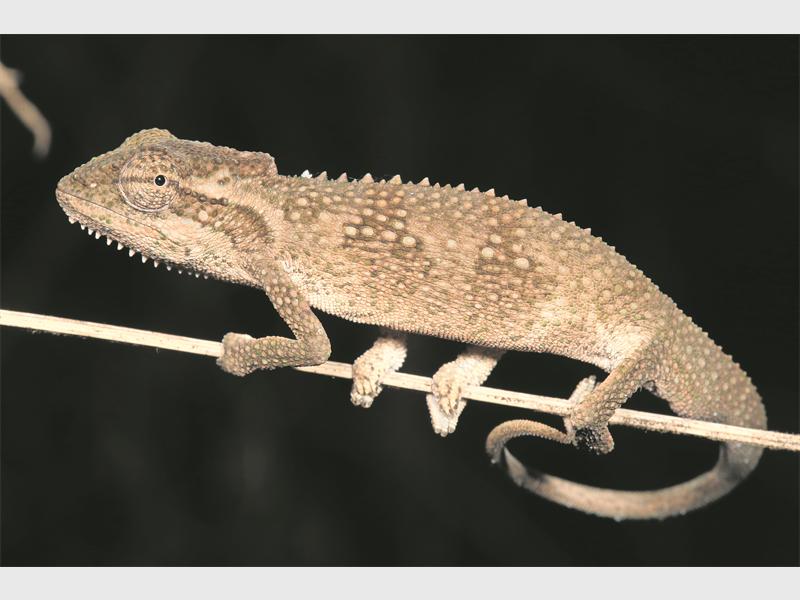 The duo also hopes to map out the current distribution of the reptiles through support from the community. Residents are asked to keep an eye out for them in their areas and to take note of where they were found.

“It’s a great chance for members of the public to contribute to conservation. This will help us get an overview of where these lizards still occur. Some of the species we’re focusing on occur well out of the area, but we don’t want them to become extinct. We’re lucky to live in an area with such a high diversity of wildlife, we need to treasure it.

If we can work out the remaining distributions of these special lizard species, we can look at conserving remaining natural areas in which these species occur. Natural areas are few and far between these days, and wildlife is running out of space to live,” said a clearly anxious Nick. 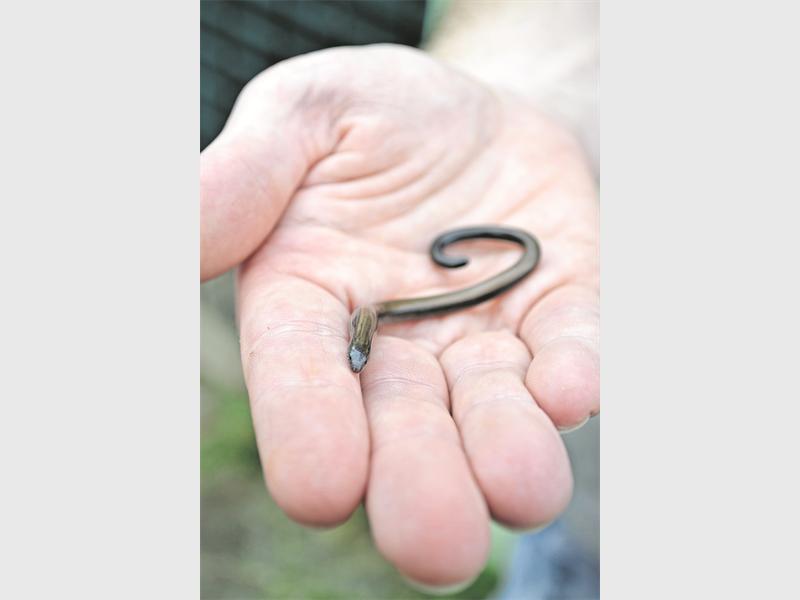 Durban Dwarf Burrowing Skink looks like a snake and residents are urged not to handle them.

Awareness and education is the second pillar of the programme’s aims.

“We need to raise awareness and educate people. These creatures are necessary for a healthy environment,” said Warren, who is lucky enough to have found Durban dwarf burrowing skinks in his own backyard on the Bluff.

“We need to make a stand for the conservation of all wildlife. There are mass extinctions taking place. There’s going to come a point where there will be no wildlife to conserve, and the whole environment will not be able to function, unless conservation plans are put into place,” pleaded Nick.