The suspected correctional service officer is said to have once had another victim hospitalised before. 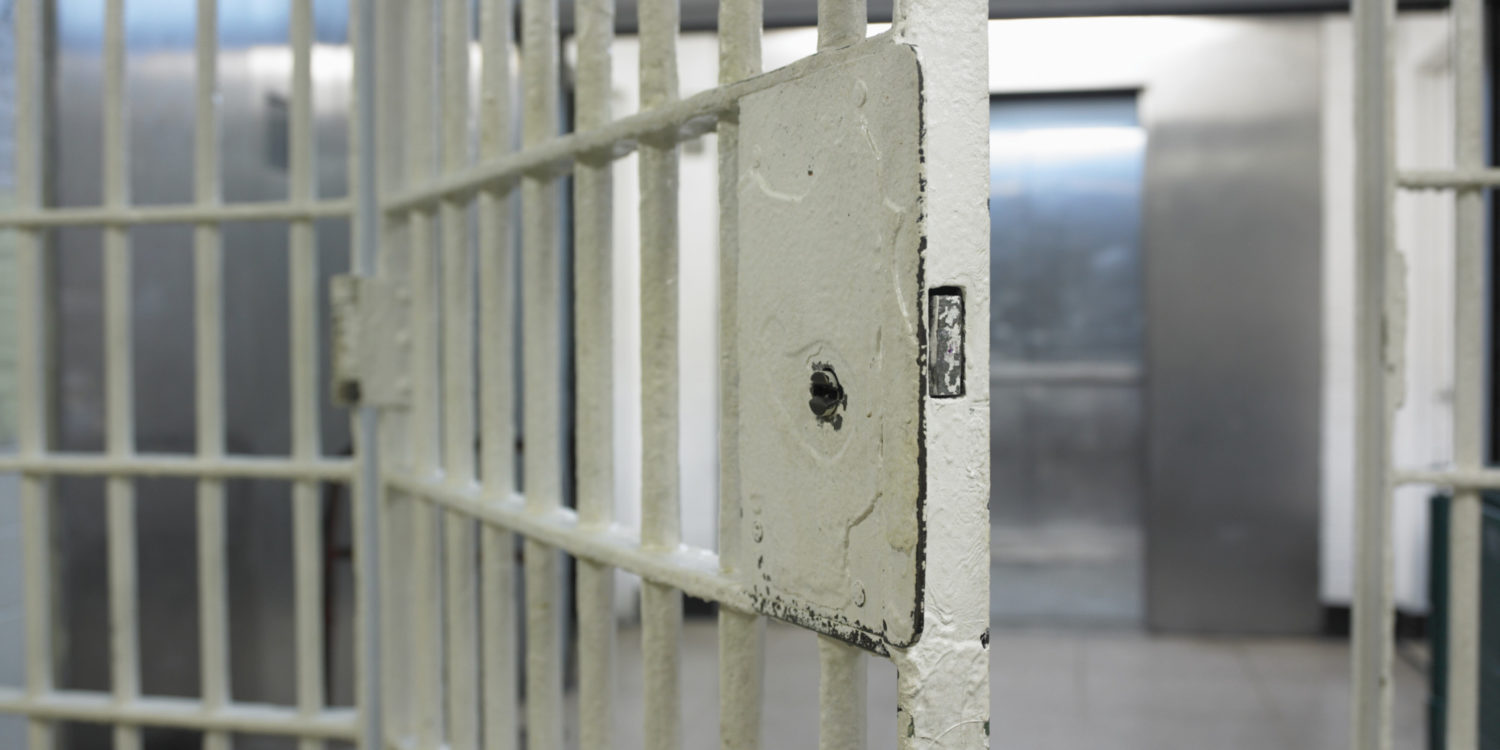 Damning allegations have surfaced implicating a number of correctional service officers for the murder of an inmate at Qalakabusha Prison in KwaZulu-Natal, Zululand Observer reports.

According to reports, correctional service officers at Section 16 of the prison beat inmate Ayanda Nasanda to death.

Reports indicate that Nasanda succumbed to his injuries, having been allegedly severely beaten by the warders.

It has also been alleged that Nasanda’s body was only removed 24 hours later after the incident.

READ MORE: Prisoner slashes warden’s face for ‘failing to call him for a family visit’

Apparently the prime suspect in the case, the head of Section 16 where the deceased is said to have been murdered, is on the run after the officials who were on duty that day were suspended.

The suspect, whose identity is known, faces further allegations of hospitalising another inmate earlier this month.

George Masango is said to have been brutally assaulted for the suspected sale of dagga in prison.

Masango was admitted to Ngwelezana Hospital owing to the injuries he sustained during the beating.