The teacher resigned after the domestic helper apparently invigilated a Grade 12 practical examination while he had other things to do. 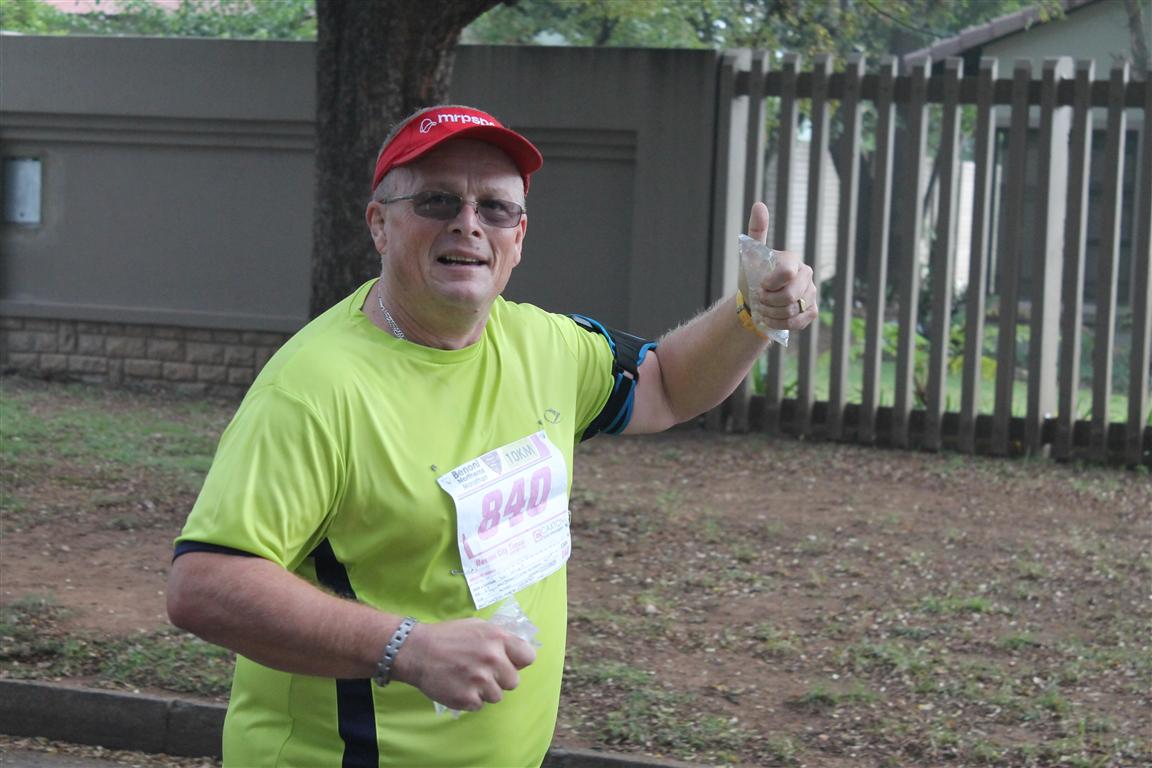 A consumer studies teacher, Neil Senneck, from Benoni High School in Ekurhuleni has been asking his domestic worker to facilitate the class and grade learners while he takes other learners to a soccer match as a coach, Benoni City Times reports.

City Times states that eight learners from the school redid their final practical exam after their parents complained to the school about the arrangement of the helper tasting and grading the dishes prepared by the learners.

“The school’s management team took action when they heard about this and gave the teacher a warning,” said a spokesperson for the school’s governing body, Danie van Rensburg.

The mark for September’s practical as well as another practical from earlier this year comprised 25 percent of the final mark for the subject.

Due to the pending investigation, the school could not provide more information, and Senneck could not comment either.