Political analysts have warned that the Nkosazana-Dlamini-Zuma camp will be handed a drubbing this weekend. 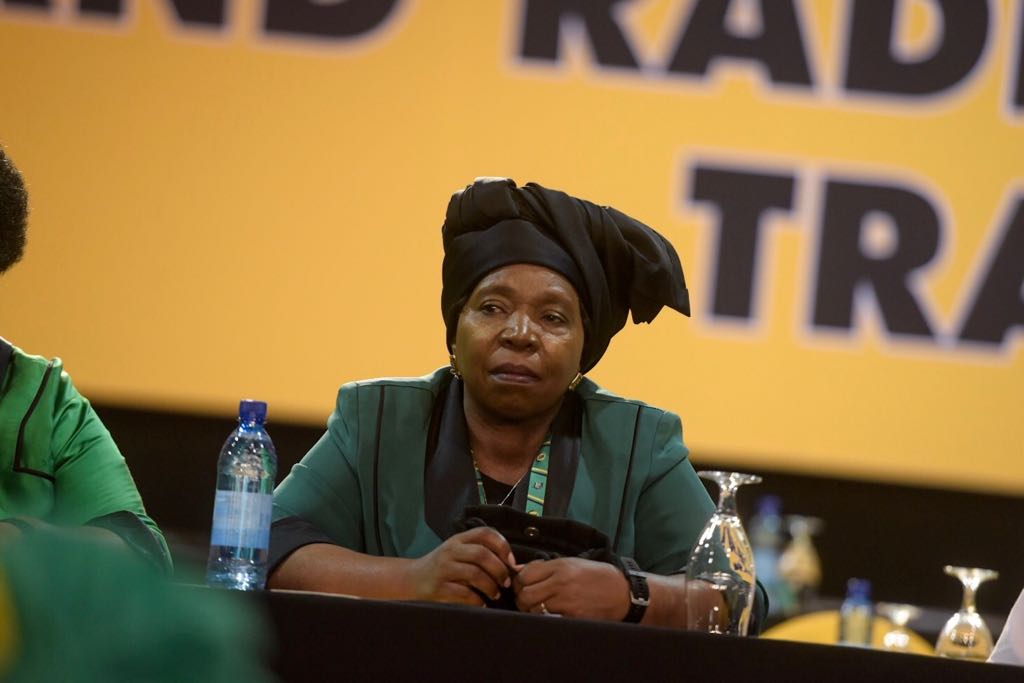 Presidential hopeful Nkosazana Dlamini-Zuma sits before the first plenary at the ANC National Elective Conference at Nasrec, Johannesburg on 16 December 2017. Dlamini-Zuma is seen as one of the leading candidates alongside current Deputy President Cyril Ramaphosa. Picture: Yeshiel Panchia

Economist Lumkile Mondli went as far nailing his colours on the Ramaphosa camp, saying that for “good governance, rule of law, economic stabilisation” many delegate are most likely to vote for Cyril Ramaphosa.

Professor Tinyiko Maluleka weighed in and said the risk if high even if the two provincial executives and one regional executive were not barred from participating at the conference as voting delegates.

“That decision is actually insignificant and would have minimal impact, most delegates and branches have already decided who they vote for,” Maluleka said.

Political analyst Dr Somadoda Fikeni said the decision will be a huge blow for any candidate whose prospects depended on the the suspended provinces and regions.

“I think when you turn provincial leadership into candidates, they are unable to mobilise branches. You also lose strategic muscle of legitimacy. When you become a member as opposed to leader you lose clout and this gives ammunition to your opponents.

“For now my inclination is Cyril [Ramaphosa] on the five provinces. In Limpopo and KZN he seems to have a significant portion of support if you subtract the unity vote in Mpumalanga,” Fikeni said.

Fikeni is also circumspect about the real support the so-called premier league province has for Dlamini-Zuma.

“The premier league premiers, who are seen as strongmen of the provinces they lead, may find some members lying low until time to vote when they will decide who they really want to vote for,” Fikeni explained.

He said another worrying factor is that Dlamini-Zuma has “has surrounded herself with Gupta related suspects” and speculated the ruling party could find itself back in court immediately after the national conference is concluded.

#ANC54: KZN, FS and Bojanala branches will not vote