The registration process at University of Johannesburg Soweto campus was thrown into disarray. 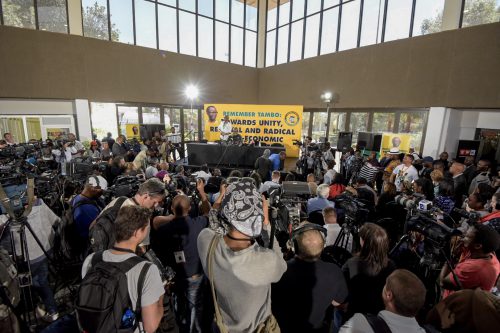 “We were here at seven and it’s now 14:00 and now it looks like we will go into the evening without the opening address not delivered,” one correspondent from an American news agency said.

The political address got underway before 16:30.

Earlier today reports came in that the registration process at University of Johannesburg Soweto campus was thrown into disarray when several bogus members were told they will not be able to be allowed into the venue. 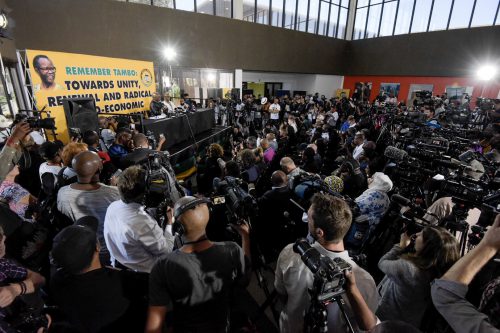 It was also reported on eNCA a municipality in the Free State allegedly used taxpayers money to pay for delegates, some of whom are said not to be ANC members at all, to attend the conference.

The delay visibly caused some exhaustion outside the plenary venue and between the media lounge with some broadcast journalists repeatedly refreshing their make-up in the blistering sun, as they provide rolling coverage.

The ANC this week said it will be hosting close to a thousand media delegates. The waiting is further exacerbated by the failure of more than half of the media personnel not getting access to the main plenary venue where the opening session will take place.

Media houses, including a sizeable number from abroad, resorted to mount their cameras around the big screen in the conference room to broadcast the event live.

Earlier on, ANC Information and Publicity officials could be seen ushering a few media members into the venue.

I warned ANC about appointing 'clown' Mbalula as elections head, says Niehaus
17 hours ago
17 hours ago

I warned ANC about appointing 'clown' Mbalula as elections head, says Niehaus
17 hours ago
17 hours ago