Seven things you must know about David ‘the cat’ Mabuza

Described by many as a kingmaker and politically shrewd, newly elected ANC deputy president David Mabuza is an enigmatic figure to many South Africans. 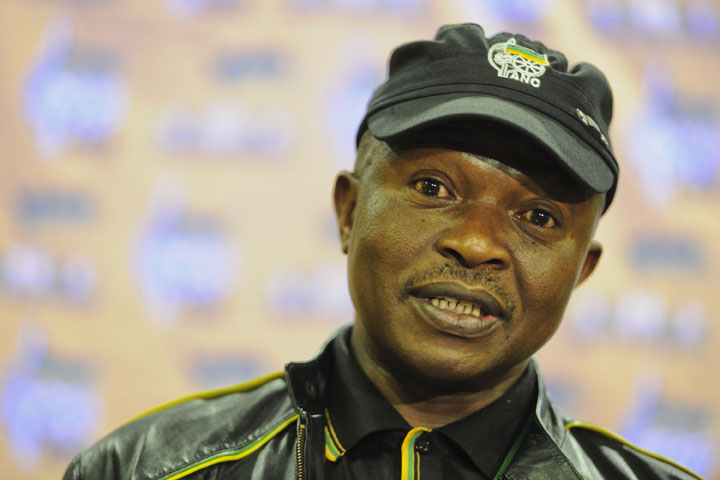 Here are the seven things to know about the Mpumalanga strongman, known as ‘the cat’, who ran for the governing party’s deputy presidency under the “unity” vote: 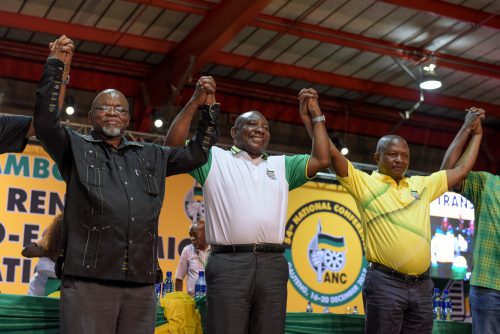 WATCH: When DD Mabuza once said CR17 campaign ‘excluded’ him from its events