The Premier Soccer League (PSL) is set to make a number of changes in the National First Division (NFD) next season. 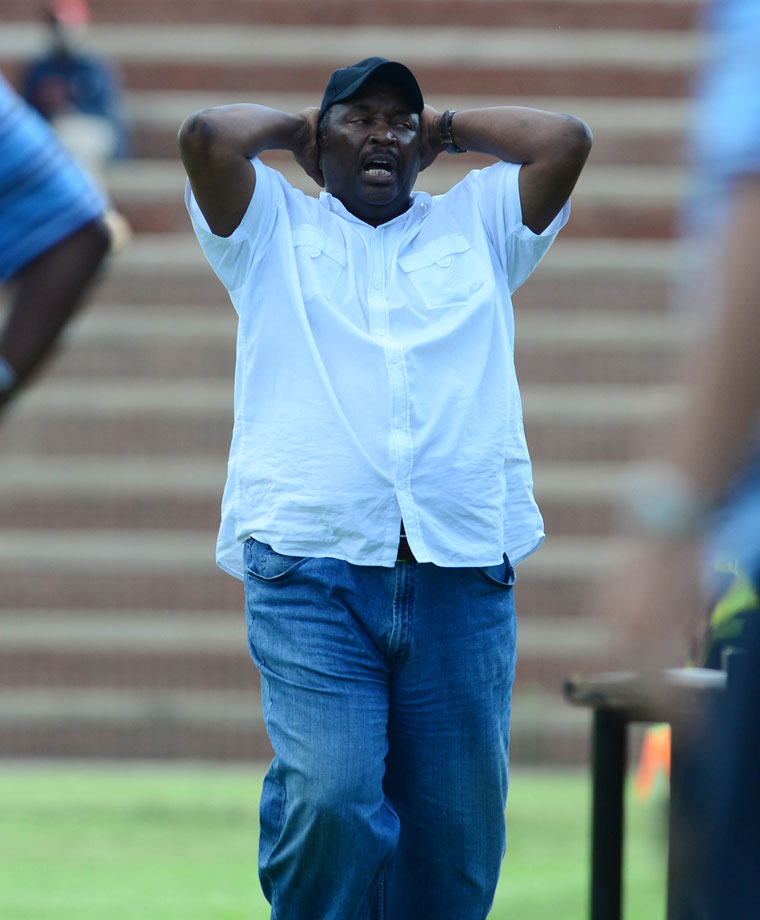 The organisation’s board will meet next week to finalise various issues, which are likely to include the playoffs and the number of teams who are promoted.

Chippa United were crowned NFD champions this season, gaining automatic promotion, while second and third finishers Black Leopards and Milano FC are battling it out in the play-offs with Polokwane City, who finished 15th in the top-flight.

“It is finished now (the playoffs). We voted (previously) and we fought against it,” said Jomo Sono, left, owner of Jomo Cosmos and member of the PSL’s board.

“Some of us were outspoken and I don’t think that it is fair. One and two should go straight up.

“It is stressful because in the play-offs you are playing dice.

“It is good that it has been approved that it will be two teams up and two teams down. We will also have to play two Under-23s, unlike the five we had to play before.”